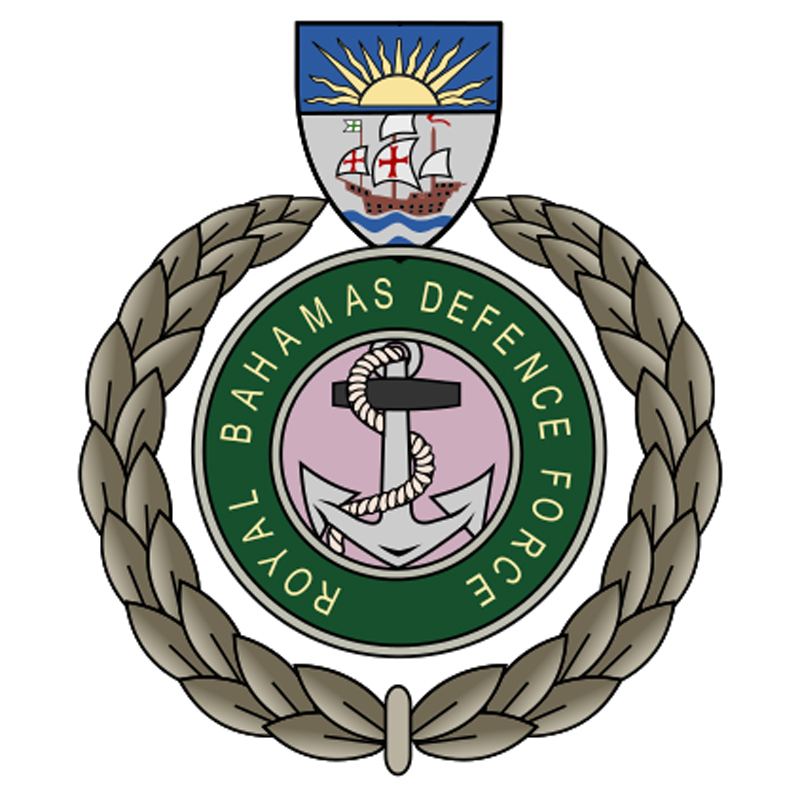 Coral Harbour Base, 28 SEPT (RBDF) – A total of 18 Cuban migrants were apprehended in the southern Bahamas by a Royal Bahamas Defence Force patrol craft in the Cay Sal Bank area southeast of Key West Florida on Wednesday morning.
While on routine patrol, HMBS L.L. Smith, under the command of Acting Lieutenant Commander Stephen Rolle, conducted a search of Anguilla Cay at 9:00 am yesterday morning. Results of the search found the Cuban nationals: 16 males, 2 females on the southern tip of the Cay. They were then taken aboard the Defence Force craft.

The Cuban nationals will be handed over to Bahamas Immigration authorities for further processing. This makes a total of 28 Cuban migrants apprehended by the Royal Bahamas Defence Force within a week. On Friday past, 10 Cuban migrants were also apprehended in a sloop off Anguilla Cay.

Upcoming flights will depart Florida via Bahamasair this week Thursday, 21 May, and Saturday, 23 May...

Prime Minister the Most Hon. Dr. Hubert Minnis urged the international community to adopt and to appreciate...

On Saturday, April 18th, 2020, the Ministry of Health released a communication with precautionary advice...