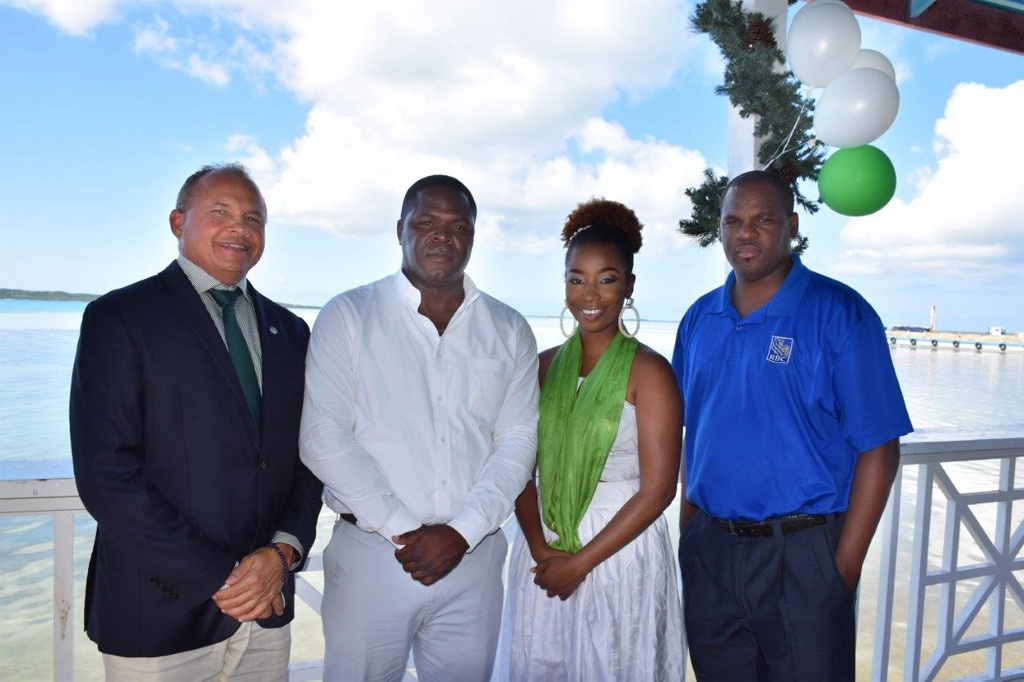 For the Cabinet minister, the journey to North Eleuthera and the isle just off the mainland’s shore where the rich and famous eat, love and play was a step back in time with dozens of locals hailing him and endless friendly backslaps remembering the 10 years Rolle spent with Bahamas Ferries before moving on.

For Carey, it was a foray into the future for the leading broker who has spent more than three decades in the business.

“We are excited to be in Harbour Island today,” he said. “This is just the first Family Island office in our strategy to serve the entire Bahamas. We hope to have our office in Bimini open by the end of January and we plan to have offices in five Family Islands by the end of 2017.”
Carey, who became the first international franchisee for Better Homes & Gardens earlier this year, said he sees encouraging signs in the real estate market that hit the doldrums after the recession in 2008.

“The pulse of the real estate market is beginning to beat more strongly,” said Carey. “The recession of 2008 hit everyone hard, but what we are experiencing now are encouraging signs of a gradual recovery. It is starting with luxury properties as high net worth individuals have access to more disposable income for second homes and properties they want rather than need. The recovery at the lower end of the market is still slow, but we believe as banks make more lending available, that will begin to pick up, too.”

Appealing to that higher net worth market Carey said was generating welcome activity, RBC lent its support, co-sponsoring the official opening and offering congratulations to Carey and team. Several RBC executives from private banking and business development flew to Harbour Island for the event that included food, live music and a fire dancer at a casual outdoor Harbour Island hotspot called Beyond the Reef.

The Harbour Island office is staffed by island specialist Adell Farquharson who said business was already brisk and she had appointments lined up. “It’s great,” said Farquharson. “The island is packed, there is not another golf cart available until January 5 and people who love it here are showing real interest in buying.”

A brief statement was released by the Ministry of Transport and Local Government on Tuesday, June 2nd,...