By STAFF / in Education / on Wednesday, 27 Feb 2013 06:19 PM / Comments Off on SWAA students have accomplished Bahamian playwright, actor and poet James Catalyn as Guest Speaker / 12944 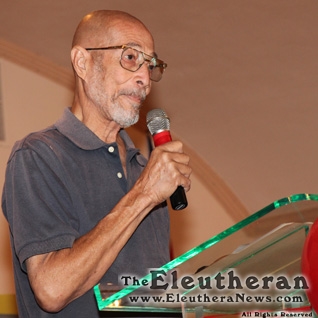 (Spanish Wells, Eleuthera) – Students at the Spanish Wells All Age School (SWAA) once again, had the privilege of hearing another accomplished and influential member of Bahamian Society, speak to and encourage them along their way.

On Wednesday, February 13th, the school, led by Principal Daisry Higgs, highlighted Literacy Week with a special assembly, under the theme “Reading is the key that opens doors”, where students were recognized for their achievements during the Christmas term.

Last month for Heroes Day, the school invited  Rosalie Fawlkes, the Daughter of Sir Randol to speak to their students and on this occasion their Special Guest speaker during the morning program was renown Bahamian, Mr. James Catalyn. The 73 year-old heralded actor, playwright and poet – who coined the word ‘Bahamianese’, emphasized the importance of learning standard English while at school, but also highlighted the right as Bahamians to speak in our own native dialects of English.

He encouraged the children to read, expressing the importance of being able to understand concepts and learning how to interpret for oneself.

With a number of parents in the audience, Mr. Catalyn also encouraged them to be a part of the process of their children’s reading journey. 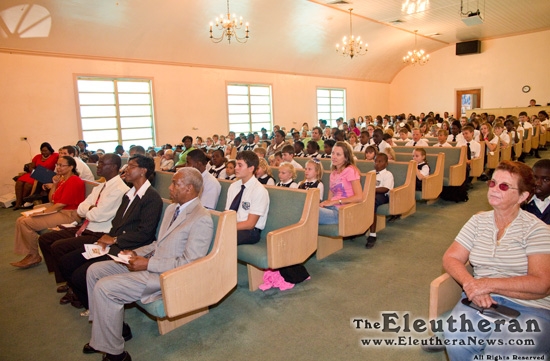 The audience paid close attention to their Guest Speaker on the day, Mr. James Catalyn. As is the norm in Spanish Wells, a number of parents turned out to experience the school event with their children. 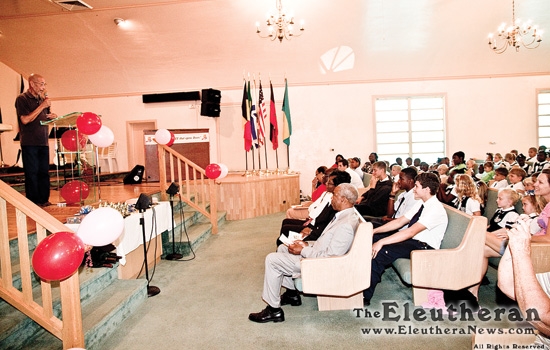 Actor, Playwright and Poet,  James Catalyn brought smiles to the audience in Spanish Wells as he spoke to students of the All Age School. Like Rosalie Fawkes did last month, he commented to The Eleuthera afterward about how much he was impressed by how Spanish Wells had`changed` since earlier visits. 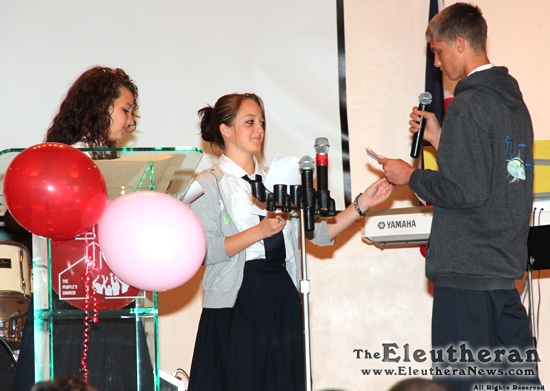 During the first week in June 2022, District Superintendent of Education for the Eleuthera District,...

The Eleuthera Sailing Academy in partnership with volunteers plan to host a free swimming lessons program...