The Current, Eleuthera, which was the closest point of Eleuthera to the hurricane force winds of the storm, experienced some surge, as well as flooding, according to a resident there. The local Roland Symonette park, as well as Ocean View Drive, in The Current are said to be under at least 2 feet of water, with waves still rolling in.

The community dock located near the cabana was also said to have been destroyed. Beach erosion, shingle loss on a number of homes, as well as Casuarina trees across power lines were also reported.


The video above shows the beach and dock in The Current, in North Eleuthera. 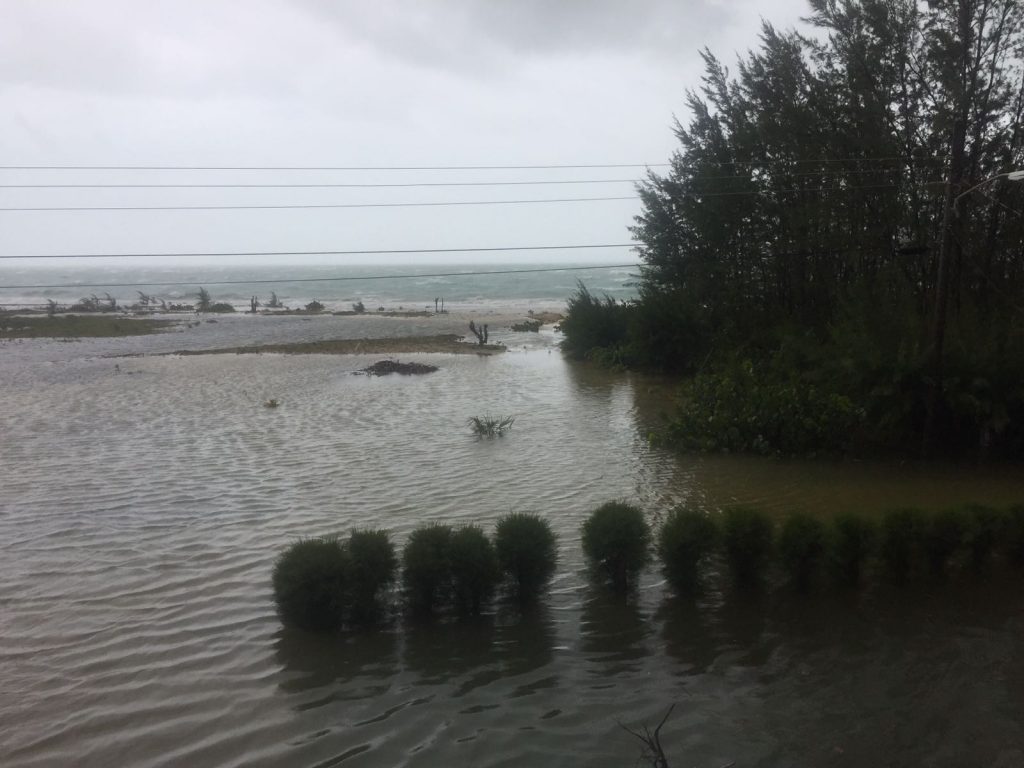 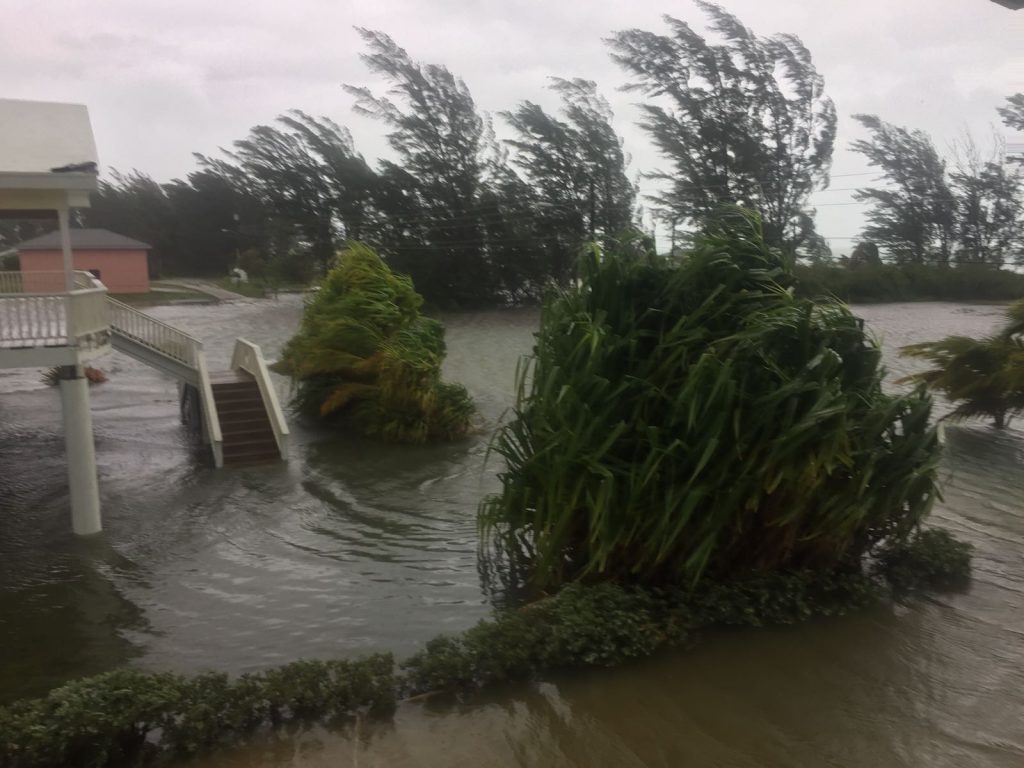 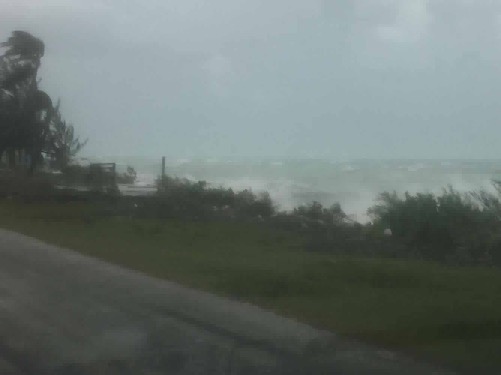 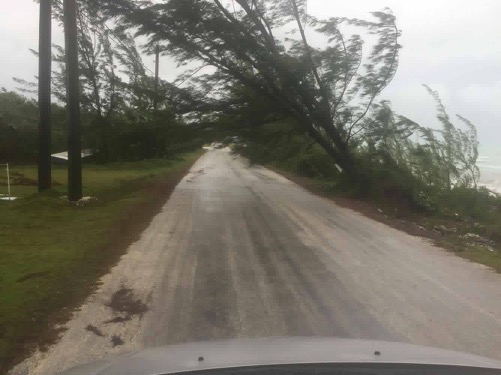 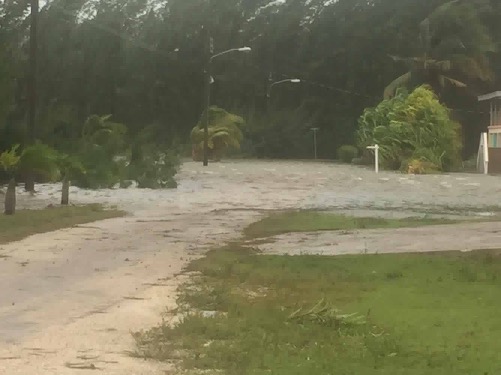 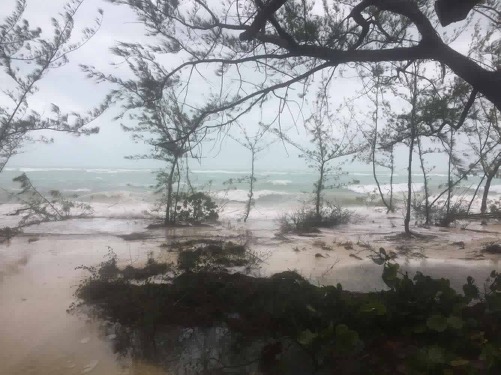 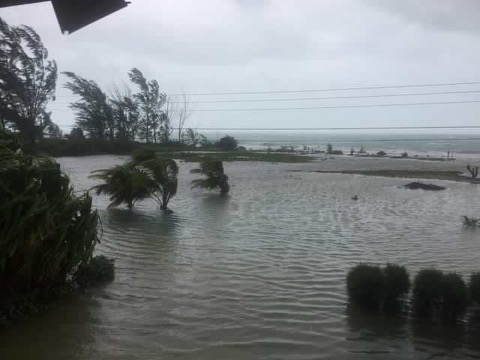 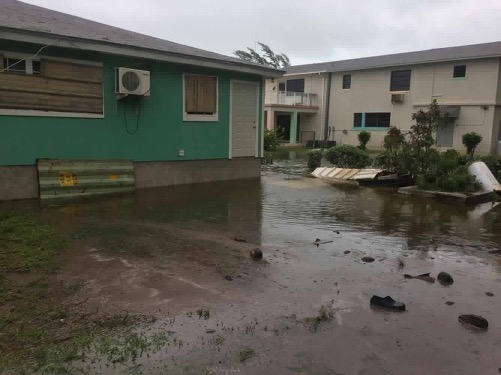 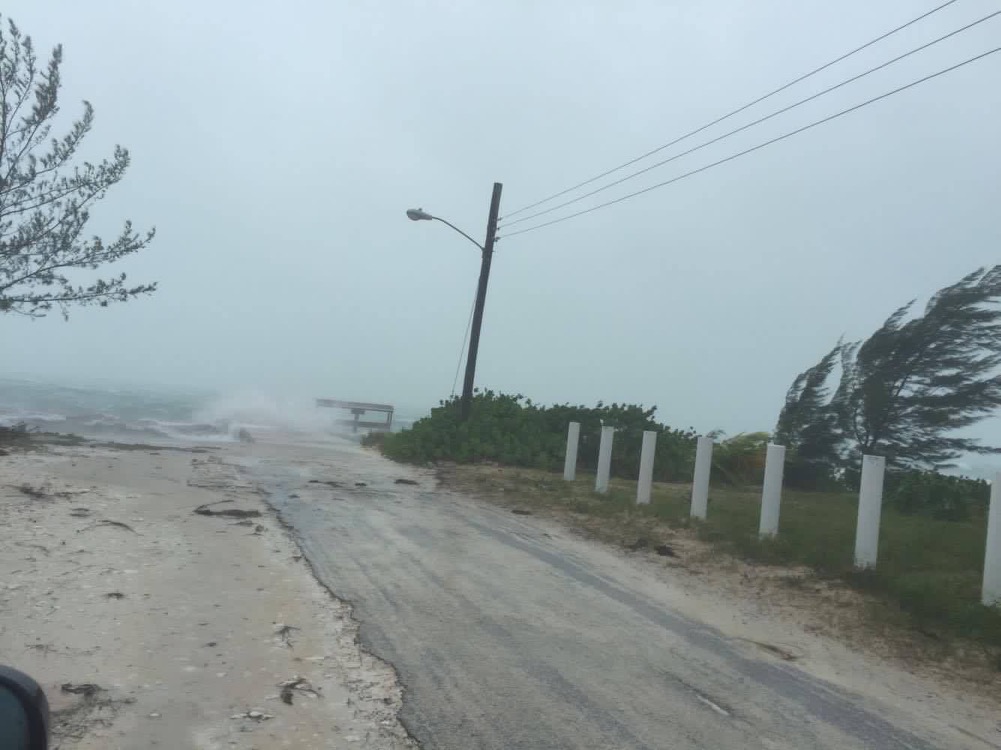 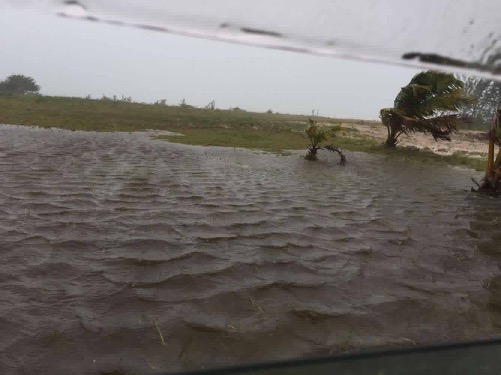