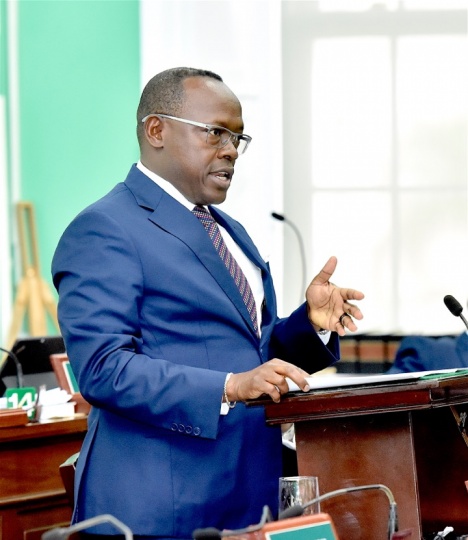 “My information is that sometime last night between 5 p.m. and 4 a.m. a vessel, The Arabian, contracted for Sun Oil was offloading fuel to BPL in the area of the Old Navy Base, in George Town, and this morning it was confirmed that there was a significant spill to the tune of 30,000 gallons, ” Minister Cooper said in The House of Assembly.

“We are advised at the moment that the oil is contained in the bay in the area of the Exuma Sailing Club.

“I’ve spoken to the relevant ministers… and I am… advised that all of the agencies of government are deployed to mitigate the matter.”

He said he also spoke with executives of Sun Oil, who are said to be cooperating.

Minister Cooper assured that the government is working to “ensure that the matter is mitigated at best as possible in the shortest possible time.”