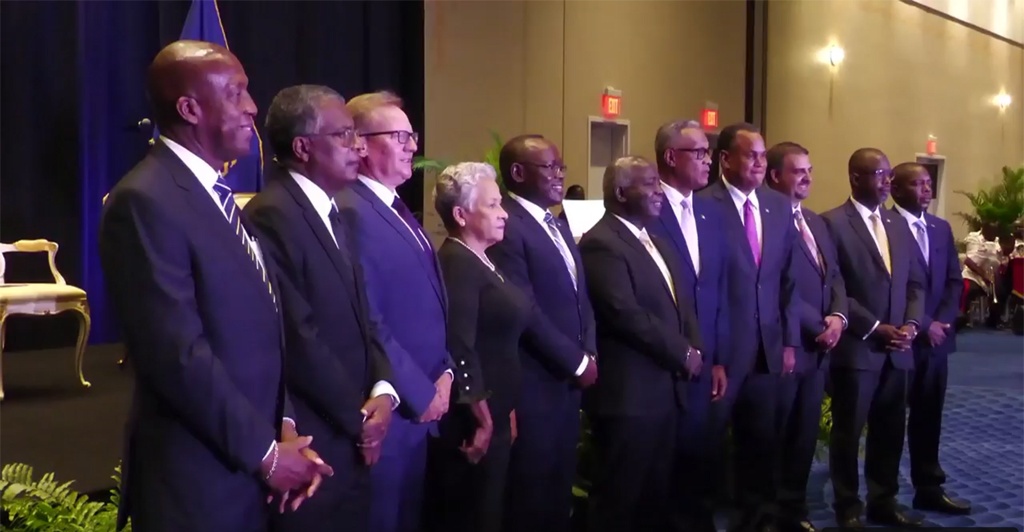 Nine Cabinet Ministers in the new Bahamas government, were sworn-in on Monday afternoon, September 20th, 2021, during a ceremony held at 3pm in the Andros Room of the Baha Mar Resort in New Providence.

Prime Minister Philip Davis in remarks following the swear-in segment of the ceremony, commented that this first set of Bahamas Cabinet member appointments reflected the breadth and depth of the competencies and characteristics of his team – and described the group as having, “experience combined with innovation, expertise combined with a willingness to see things anew, integrity and a strong sense of purpose.”  He added, “They are receiving these appointments because of their determination to get things done.”

Deputy Prime Minister, I. Chester Cooper was appointed as Minister of Tourism, Investments and Aviation, on Saturday, September 18th, 2021.