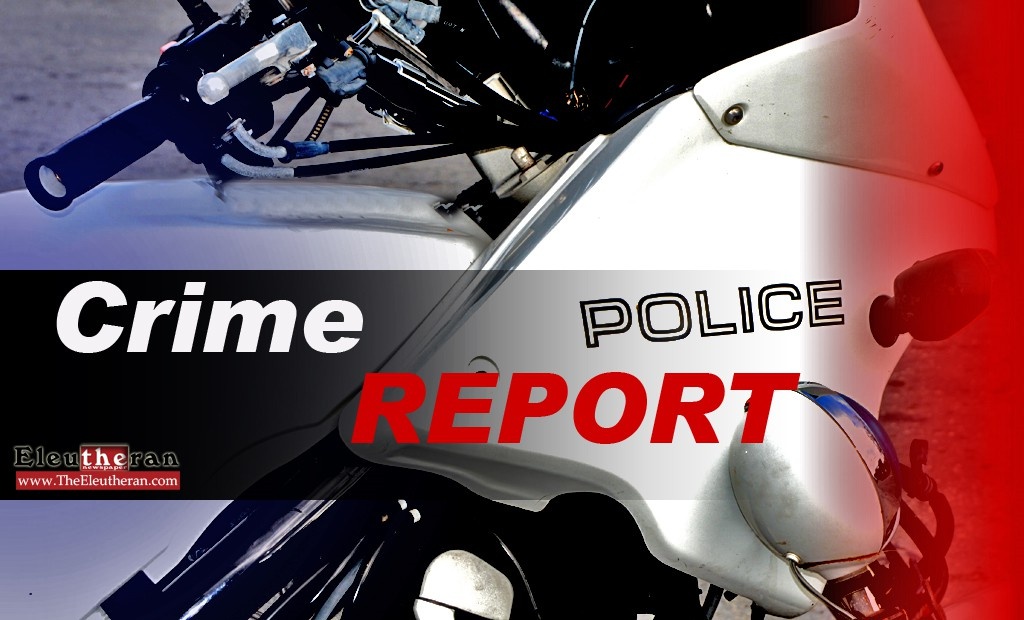 Police on Eleuthera reported the discovery of an adult male body near a residence in Wemyss Bight on Monday, August 30th, 2021.

The discovery was said to have been made by local residents sometime around 2pm on Monday afternoon.  According to reports, police have classified the incident as a suspicious death, until the cause of death is confirmed by autopsy.

The male’s corpse, they said, was found in an advanced stage of decomposition.  Officers on the scene on Monday evening, had begun an active investigation, with the incident area cordoned off.

The area of Wemyss Bight where the body was found was described as a sparsely populated area, with approximately four to five nearby residences. Authorities are expected to include door-to-door canvassing, as their investigations proceed.