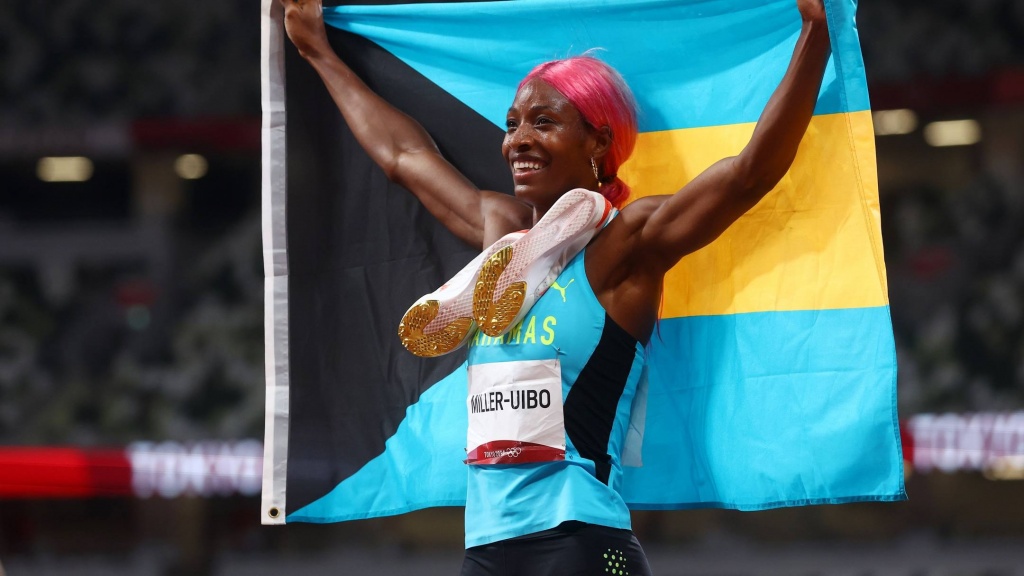 The Bahamas featured 15 athletes in the Tokyo Summer Olympics, competing in two sporting disciples – athletics and swimming.  As the games wrapped up on Sunday, August 8th, The Bahamas was ranked in 42nd place in the medal standings with two gold medals, both in the 400m athletics track event. 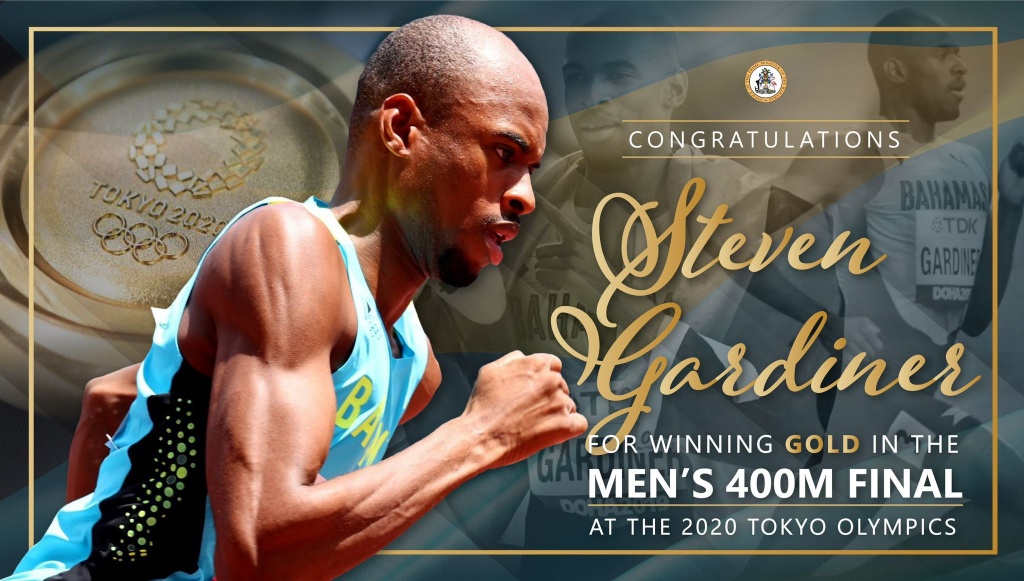 Steven Gardiner of the Bahamas claimed the gold in the men’s 400m Olympic final in Tokyo on Thursday, August 5th, finishing in a time of 43.85 seconds.  The event was a Caribbean sweep, with Anthony Jose Zambrano of Colombia in second, for the silver, followed by Kirani James of Grenada in the bronze medal position. 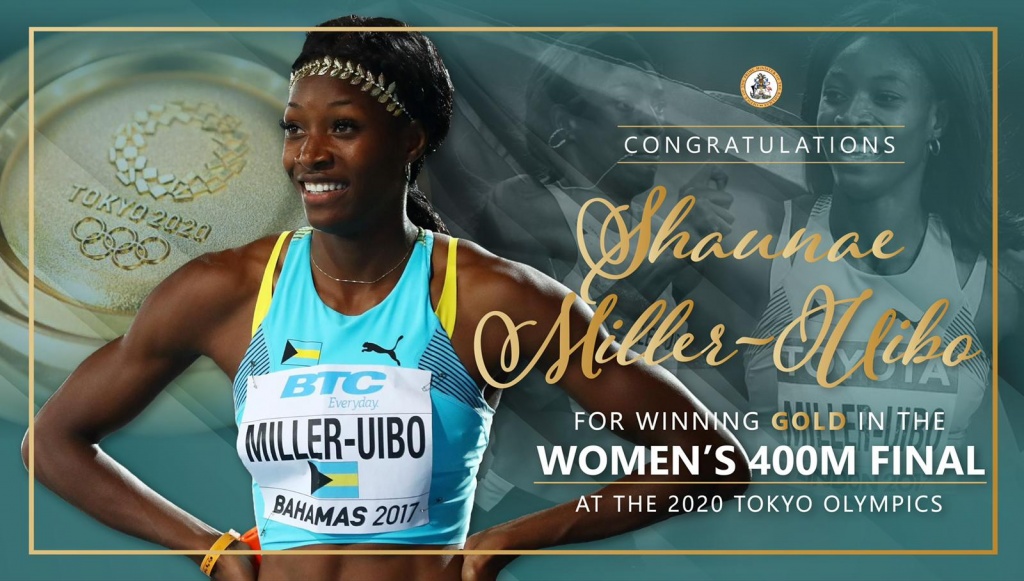 Shaunae Miller-Uibo continued the golden haul on Friday, August 6th, as she successfully defended her Olympic 400m crown, completing the double win for the Bahamas following her teammate’s victory in the men’s race, finishing her race with a commanding lead, and a personal best time of 48.36 seconds. Again, it was a Caribbean 1-2, as Marileidy Paulino of the Dominican Republic claimed the silver medal with a time of 49.20. Legendary sprinter, Allyson Felix of the U.S. finished in third-place to win a record 10th medal, becoming the most decorated female Olympian in track and field. 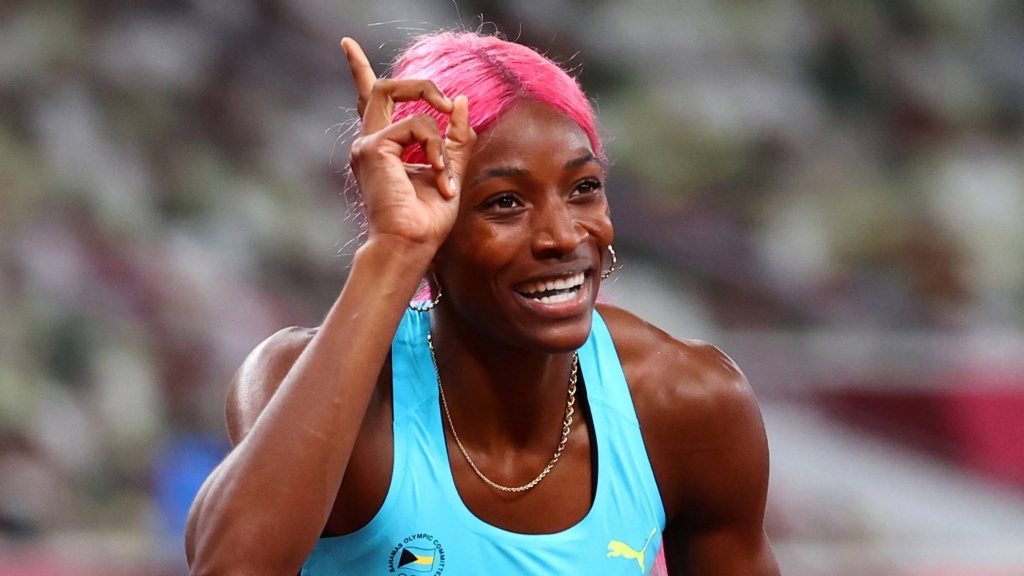 Congratulations poured in for both both Steven and Shaunae following their successful runs, including from the Bahamas Prime Minister Hubert Minnis. 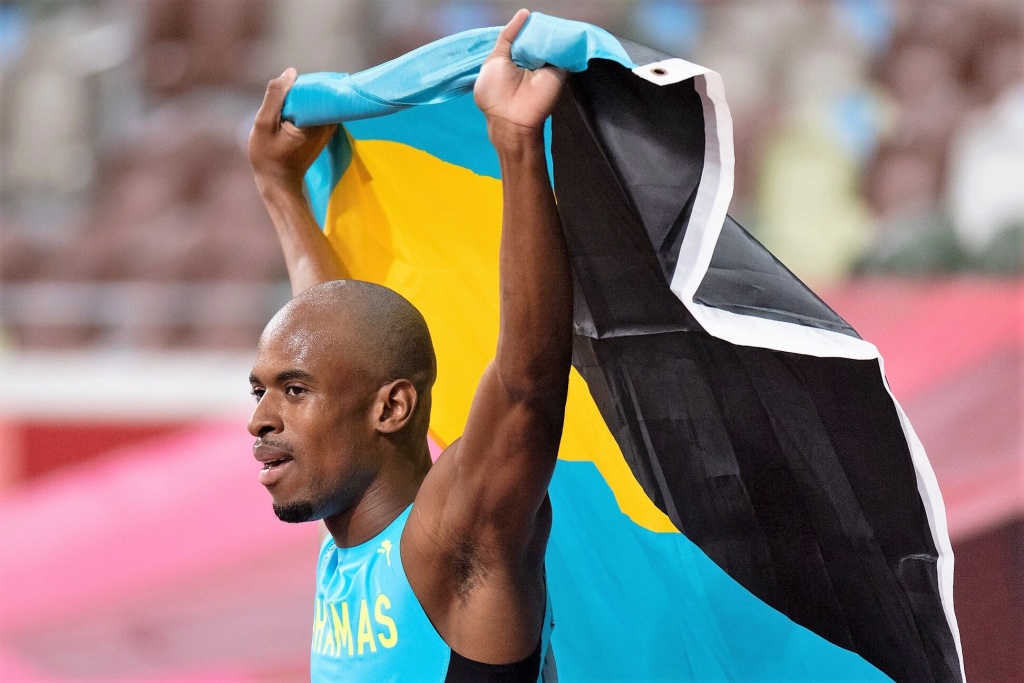 Atlantis Bahamas also announced that the famed resort will roll out the red carpet for Gardiner and Miller-Uibo upon their return to The Bahamas, offering each a pampered one-week stay with their immediate family, to experience the most luxurious suites at ‘The Cove’.