Opinion: Haiti – on the edge of disaster again 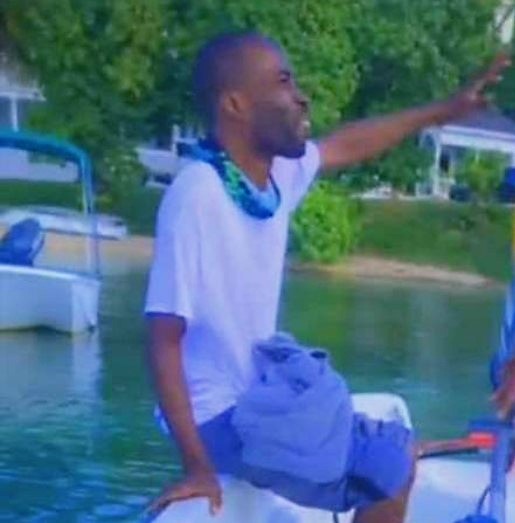 A man was found dead outside of a residence on Barrack Street in Harbour Island on Friday evening, February 5th, 2021.

According to local police, officers responded to reports of a shooting incident, shortly after 10pm on Friday, and on arrival in the Barrack Street area, found the victim lying on the ground near a residence with apparent gunshot wounds. The resident doctor was said to have later examined the body of the man, and pronounced him dead.

Several residents on Harbour Island referred to the victim as ‘Tony Petite’, a Haitian national, who may have been living in the community since about 2015.

A community leader commented, following the shooting, that the victim was an alleged drug dealer in the area, who had been shot ‘execution style’, adding that this was the third shooting incident that they could recall taking place on the island in less than nine months.  “There are too many guns in ‘Briland’ and too much violence going on,” they expressed.

With fears of a connection, another resident referred to a ‘blind’ shooting incident into a home, late in 2020, “just a few doors down” from Friday evening’s homicide, saying the home shot into was one of another young man.

The Bahamas Ministry of Education released a statement on the official re-opening of face-to-face instruction...