A home in Gregory Town, owned by the family of Reginald and Anthia Wood, was completely destroyed by fire during the early hours of the morning on Christmas Day 2020.

Authorities reported that sometime shortly after 3am on Friday morning, December 25th, 2020, the Gregory Town Chairperson of the Local Government Council contacted the Governor’s Harbour Police Station by telephone and reported that she had heard a loud explosion, which had come from a building opposite the tire shop in Gregory Town, which was totally engulfed in flames.

Officers who responded to the scene, on arrival, met the building, which was unoccupied at the time, decimated by the fire.  Local residents were found still attempting to contain the flames.

Police were informed that the home had not been occupied since the year 2000.

A local resident commented following the fire, that there was currently no functional fire engine in Gregory Town.  The remnants of one, given to the town years ago, sits in a shed, disabled, they shared.

Although it was a sophisticated vehicle, described as having many gauges and levers, and despite donors having meant well at that time, the resident opined that what the town needed was something simpler, like a flat bed truck with a large tank for water, along with pump and hose – matching both the need and maintenance capacity of the township. 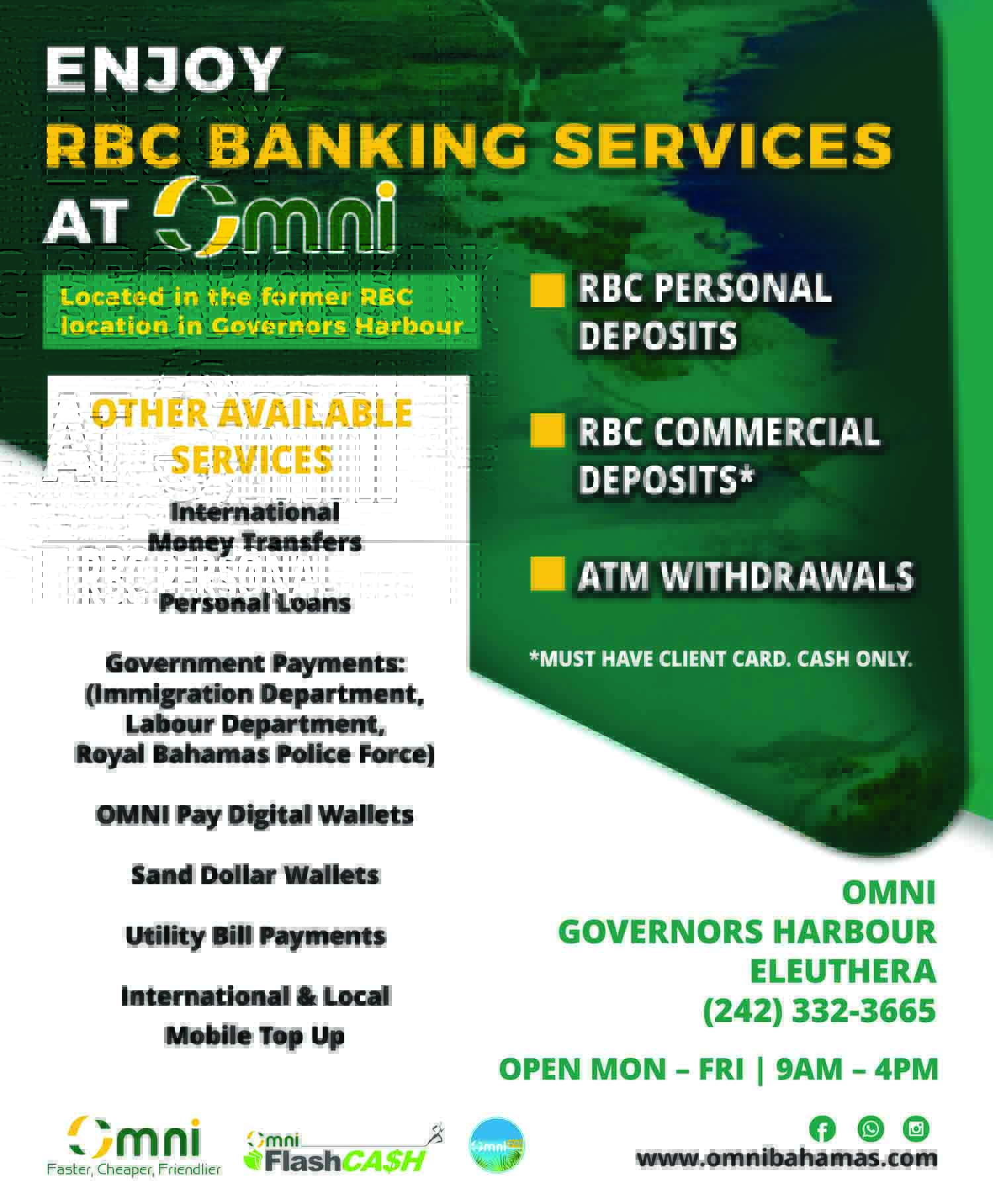