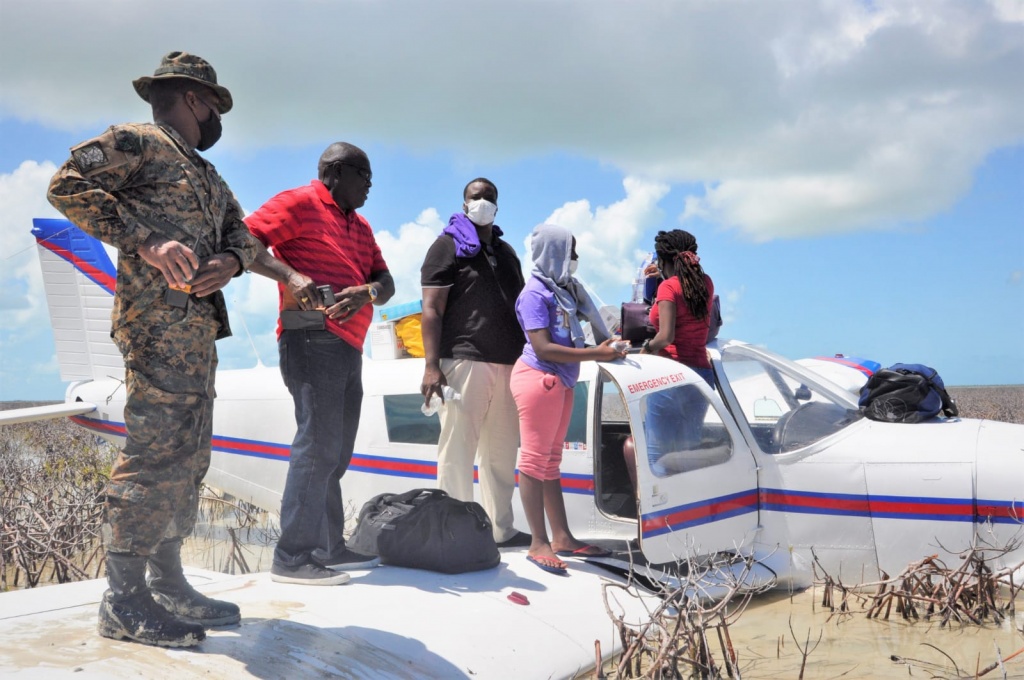 The Royal Bahamas Defence Force’s Abaco Detachment was in full Search and Rescue mode on Wednesday morning, August 26th, as they responded to a call from Civil Aviation who had reported a crash landing of a single engine plane on that island.

The pilot lost control shortly after takeoff enroute to New Providence and was able to safely land in a marshy terrain, some 5 nautical miles West of Marsh Harbour in about 2 feet of water. 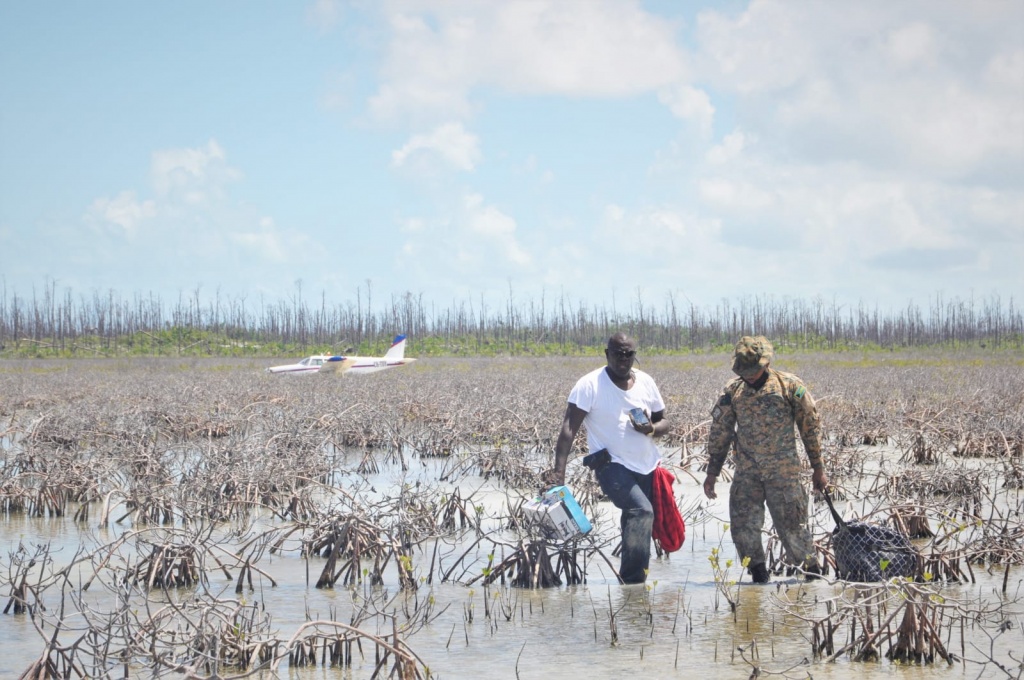 Mr. Justin Sands, a congenial civilian, provided assistance with the use of his smaller vessel, and RBDF Marines, led by Chief Petty Officer Jaymes Darling, were able to extract the five persons, including an 11 year old female, from the plane and ensure they arrived safely on land. All evacuees appeared to be unharmed and grateful to have escaped worse fate.

Royal Bahamas Defence Force is committed to working with partner agencies like OPBAT, Civil Aviation, the Royal Bahamas Police Force and civilians alike to ensure safety in Bahamian waters and preservation of lives. 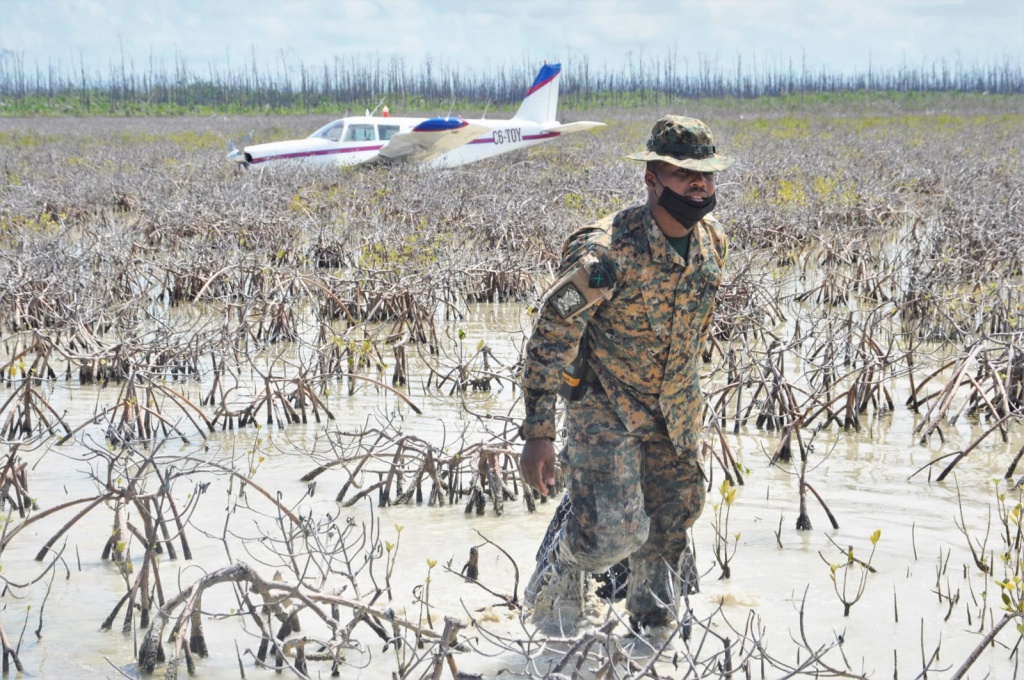 PHA makes urgent request for the immediate collection of deceased persons from PMH “The Morgue...

When compared to a number of other islands within The Bahamas, Eleuthera currently has a relatively...