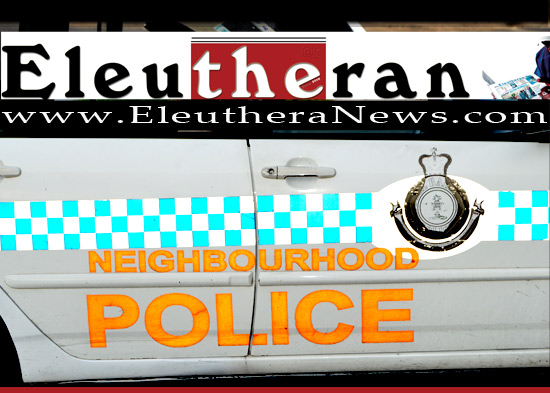 Sometime around 5:40pm on Sunday, August 4th, 2019, medical officers and personnel from the Governor’s Harbour/Palmetto Point Clinic were able to resuscitate a 4-year-old boy, who had been retrieved from a swimming pool.

Police at the Governor’s Harbour Station had been contacted a short time earlier by a local restaurant, with a report of a child having fallen into the swimming pool at the establishment.

After successfully resuscitating the young boy, he was transported by medical personnel, according to authorities, to the Palmetto Point Clinic, accompanied by his mother in stable condition, for further medical attention.

In a recent interview, prior to this incident, Chief Superintendent Stephen Adderley, Officer In Charge of the Eleuthera Division, encouraged the public to be extra cautious with children at beaches and around swimming areas during the school break, saying, “For the remainder of the summer, we implore the public to keep a close eye on the kids, ensuring that they are monitored while swimming and on the beaches – taking special care for rip currents, strong tides, as well as in shallow waters.”

During mid-July, the Hatchet Bay community, in Central Eleuthera, witnessed the loss of a young teenager, when on Tuesday, July 16th, 18-year-old Dustin Ranger, passed away, after a drowning accident, off Seaside beach in Hatchet Bay (see more on this story).