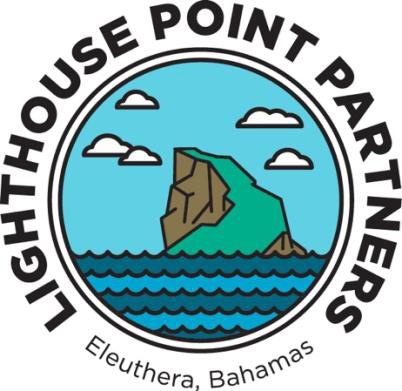 “It is regrettable that the Government of the Bahamas has capitulated to the demands of Disney Cruise Lines to develop a private cruise port on Lighthouse Point in South Eleuthera.

Unlike the sustainable proposal of the Lighthouse Point Partners, the Government, in this decision, is perpetuating a failed model, with limited spend by cruise passengers on the island of Eleuthera, compared to stay-over visitors, with no chance of Bahamian ownership of the core enterprise.

The Government seeks to justify its decision by reference to a recent poll that was paid for by Disney, and the methodology of which has been questioned.

The Prime Minister himself attended a town meeting in Green Castle on October 10, 2018, which was more like a Disney rally, where residents opposed to Disney’s proposal were shouted down and intimidated by pro-Disney supporters, without any intervention by the Prime Minister or any member of the Prime Minister’s delegation.

Our full proposal, which was submitted to the Government on September 28, 2018, was not presented at that meeting by the Prime Minister.
To repeat, our proposal creates more, and better paying jobs for the people of South Eleuthera, with broad and meaningful involvement by Bahamian investors, environmental organizations and local hoteliers.

Whereas our proposal would have created jobs immediately upon the acquisition of the property, Disney’s proposal will not have any meaningful impact on the employment of persons in South Eleuthera until at least 2023. Even on the construction of Disney’s quarter of a billion-dollar pier, there is every indication those funds will be spent with a US firm, with Bahamian contractors receiving little to nothing.

Our proposal would have held the land in trust for Bahamians in perpetuity, and be controlled by Bahamian stakeholders, with the profits generated remaining in the Bahamas for Bahamians and Bahamian development.

By agreeing to continue with this outdated model of exclusive island cruise ports, the Government will not be broadening Bahamian ownership and entrepreneurial opportunities for the people of South Eleuthera.

The Lighthouse Point Partners, which includes the Leon Levy Foundation, the Bahamas National Trust, the One Eleuthera Foundation, and the Island School thank the thousands of Bahamians throughout the country who continue to stand with us as we challenge our Government to create a more inclusive and sustainable economic model of development for The Bahamas.

We pledge to continue our advocacy for a sustainable model for development in Eleuthera and The Bahamas through constructive engagement with civil society, the Government and the business community.”