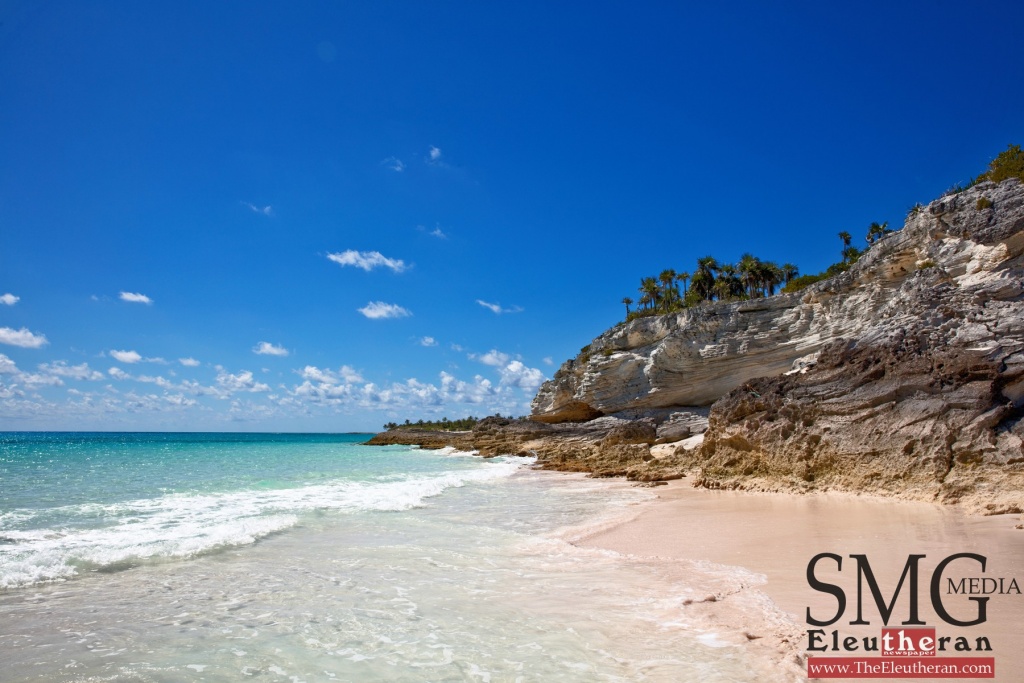 I have been following the events on Eleuthera surrounding the possible acquisition of the property of Lighthouse Beach. Having traveled to Eleuthera and many of the other Bahamian Islands many times I consider it to be one of the last pristine island nations in the world. It is truly a treasure. I believe that Columbus Point on Long Island and Lighthouse Beach on Eleuthera are the two greatest natural wonders the Bahamas has to offer the world.

One cannot travel to the Bahamas as many times as I have and not come to understand that island nations have unique economic issues with which they must contend. Of all the islands I have visited in the Caribbean, which I understand the Bahamas is not technically a part; Anguilla seems to have balanced tourism with environmentalism better than most. The family islands of the Bahamas are not yet, as built up as Anguilla. Having made the comparison, Anguilla has nothing that is even close to the beauty or grandeur of Lighthouse Beach or Columbus Point. If the Bahamian government must allow development of this area of South Eleuthera I can sincerely say that the venture under consideration with Disney is not the way to go. Just the thought of having to see a large cruise ship off Lighthouse Beach would ruin what makes this place so special. The interesting thing about Lighthouse Beach and Columbus Point is that they are unknown to most Americans and the world. When my wife or I talk to our friends about our vacations to the Bahamas, the vast majority of people have never heard of Long Island or Eleuthera. I believe if the Bahamas let people really see what is there and put the right business conditions in place to get people there easily, they would find not only had the preserved their greatest treasures but they also stimulated their economy in the process.

The perfect example of this is the state of Utah in the United States. Utah 25 years ago was not even on the map of tourism. Now the world knows Utah has some of the most beautiful places in the world, including Arches, Bryce Canyon, Canyonlands, Capital Reef and Zion national parks. They are on the bucket list of just about everyone on the globe. This came about due to a great advertising campaign and putting in proper infrastructure to get tourist to the parks. I see no reason considering the beauty of these two landmarks in the Bahamas that the same cannot happen to them. Elevate them to national status and show the world what the family islands has to offer. I will never forget the days my wife and I spent in these two places, they are the stuff memories are made of. What has always attracted me to the Bahamas was the fact that it retained what had been lost in all the rest of the Caribbean. Look at the island of Providenciales. I had visited many times and then it became overbuilt, what had attracted us there has now gone, we no longer visit. I could sit out at night and see the Milky Way overhead. There were beaches that still remained un-built.

The opening up of Lighthouse Beach to Disney is a double-edged sword.

Even though environmental factors will be taken into account, something will be lost and it is never likely to return. There must be another way and I hope that the government of the Bahamas will find a solution which both preserves Lighthouse Beach and brings needed jobs to the area. Even building back from the beach should not be a consideration. If you must bring Disney or another partner in, and I understand this may be necessary, bring them in to the North of the new national park. Leave the area completely untouched. It may sound crazy not even paving the road to the beach, but that bumpy ride gives people a sense of having been on an adventure and at the end of it they feel as though they are a world away, having arrived in paradise. The Bahamian government should also consider another simple but effective measure to attract visitors. Declare the new national park a dark sky area with the International Dark Sky Association. There are none in the Caribbean, be the first. You might even have some dark sky parties held on site by a park ranger as they do in many national parks. They are a big draw and lots of people show up. The Bahamas may not have the perfect atmospheric conditions as does a dryer high altitude climate like Utah, but it is very dark at Lighthouse Beach and very beautiful at night. Astrotourism has become a big tourist draw around the globe, because there are so few places that have little light pollution and once you have it, it’s not going away. You might want to charge a fee or have a pass to get into the park, which I believe for non-Bahamians would be quite reasonable.

Every national park in the USA has a fee to get in. That money can be used to maintain the park and provide advertising revenue. As Lighthouse Beach is not a big area the government may have to consider allowing a limited number of people to visit the park on a daily basis. That may sound like a bad thing but done correctly it may actually add to the draw of the park. Sometimes something that is restricted to a certain extent can add to the desirability of the experience. It is not that I would want to attempt to price anyone out of visiting the park, but sometimes when people see a restriction on the numbers of visitors allowed at a given time, it adds in their mind to the experience they are expecting. This does several things, keeps a constant flow of tourism, helps manage the park in an environmental way, and allows the government to reduce the necessary investment that would come with unrestricted access. I am not an expert in tourism but I have traveled widely across the globe only to find out that one of the last great places in the world was at my door step. I only ask that you take great care and consider the consequences of losing such a great place. I know that the Bahamas, as does America have great financial issues facing it, but they should never be a reason to let go of our heritage. Henry David Thoreau said “A man is rich in proportion to the number of things which he afford to let alone.” The same can be said of a country.