(HARBOUR ISLAND, Eleuthera):  On Saturday, June 16th, 2018 at about 11:30 am, a building fire was reported to Police in Harbour Island.  The fire, was said to have been located at ‘Carl’s Laundry’ on Bay Street, Harbour Island, owned by Mr. Justin Higgs.

According to Police, Mr. Ernie Mackey, an employee with Eleuthera Petroleum, was pumping propane gas into a propane tank at the laundromat, when the tank exploded.  The explosion resulted in the two-story structure catching fire, and the entire second story of the building was destroyed.

The second story of the building was made up of four, one-bedroom apartments, which were occupied.  However, the tenants were not at home at the time of the explosion, and fire.

Mr. Ernie Mackey, said Police, received burns to both arms, as well as his head, face and torso.  He was taken to the local clinic and subsequently, was referred to New Providence for further treatment.

The fire was eventually extinguished by the members of the Briland Volunteer Fire Brigade, led by Police and residents. 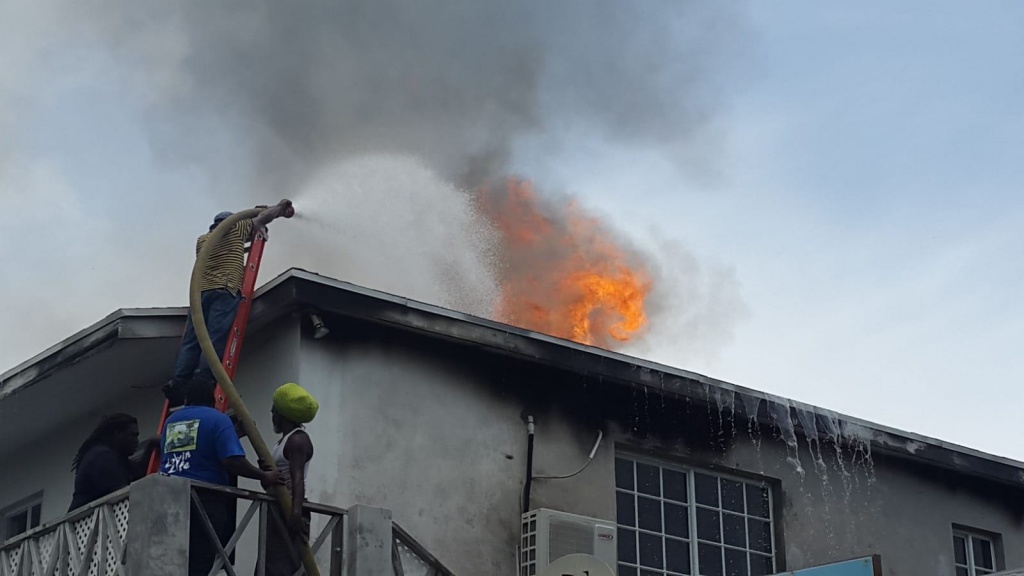 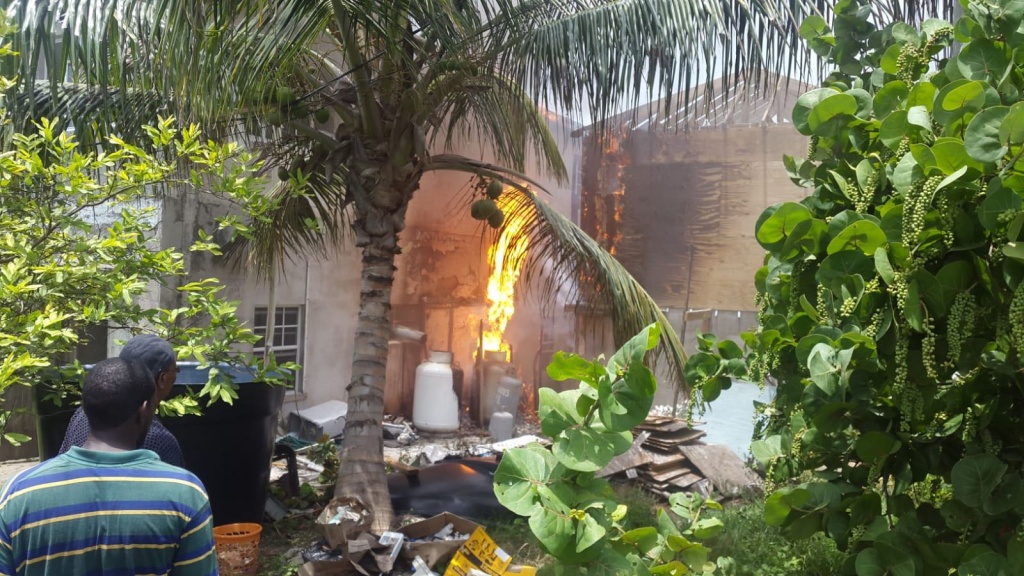 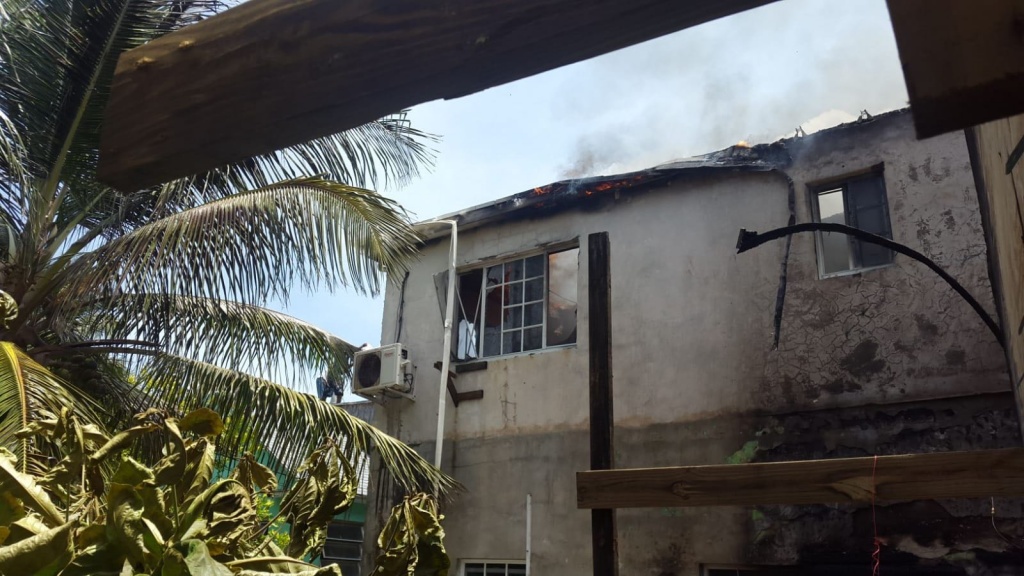 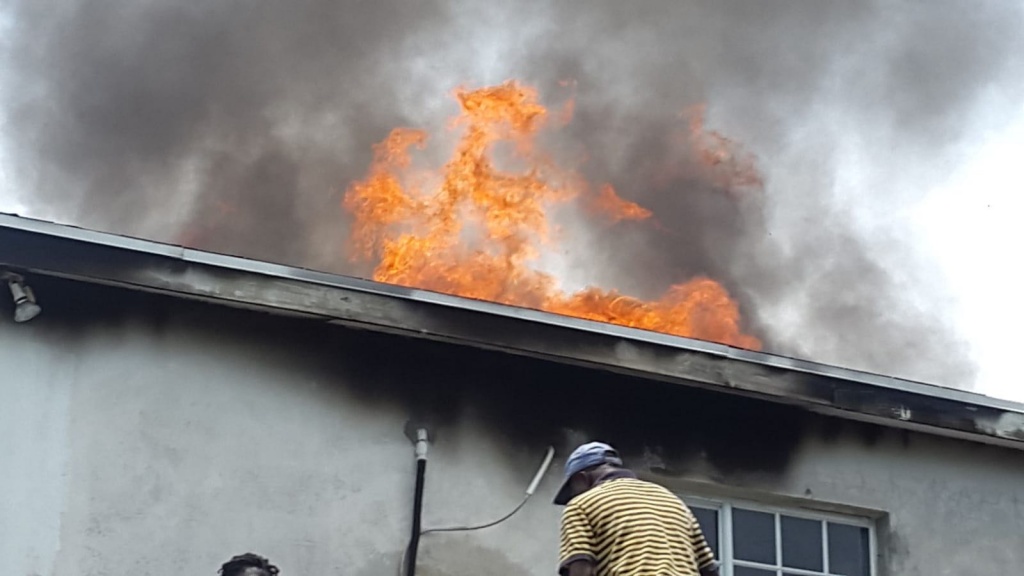 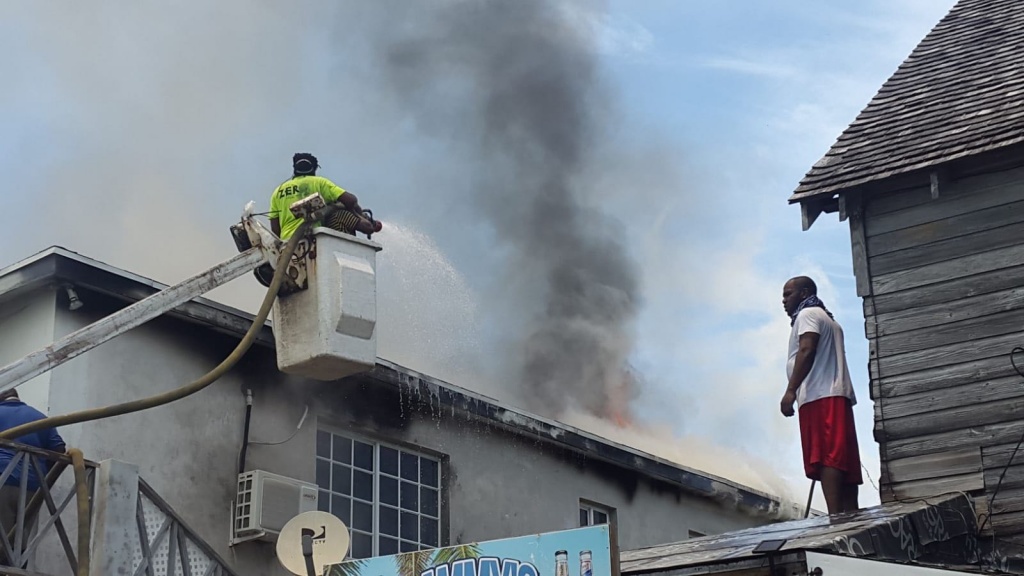 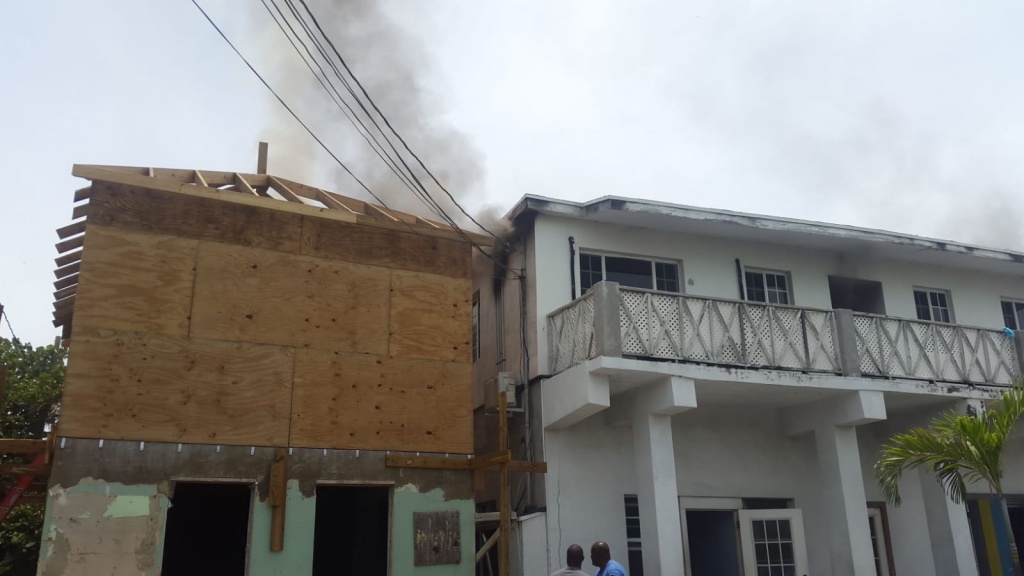 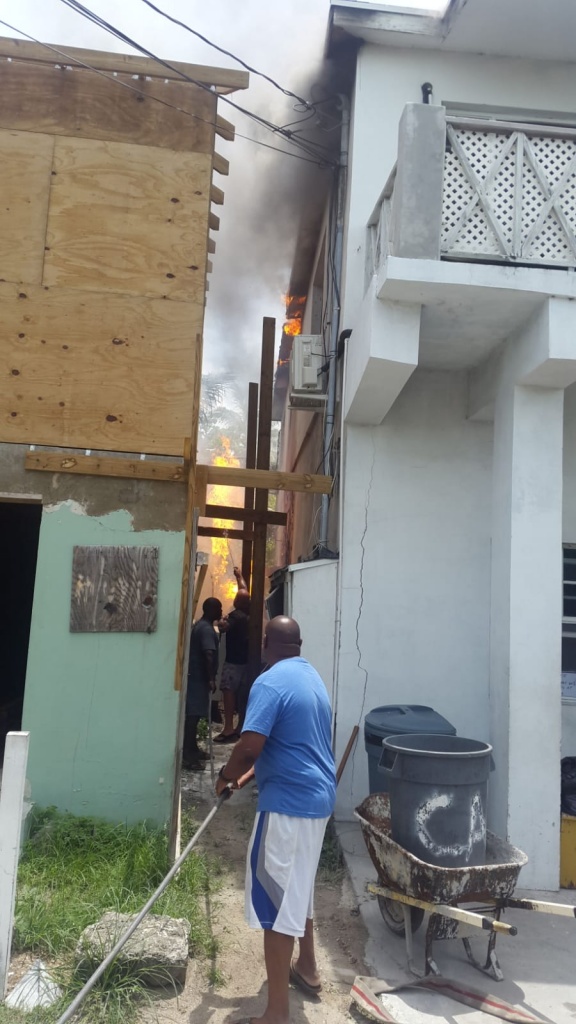 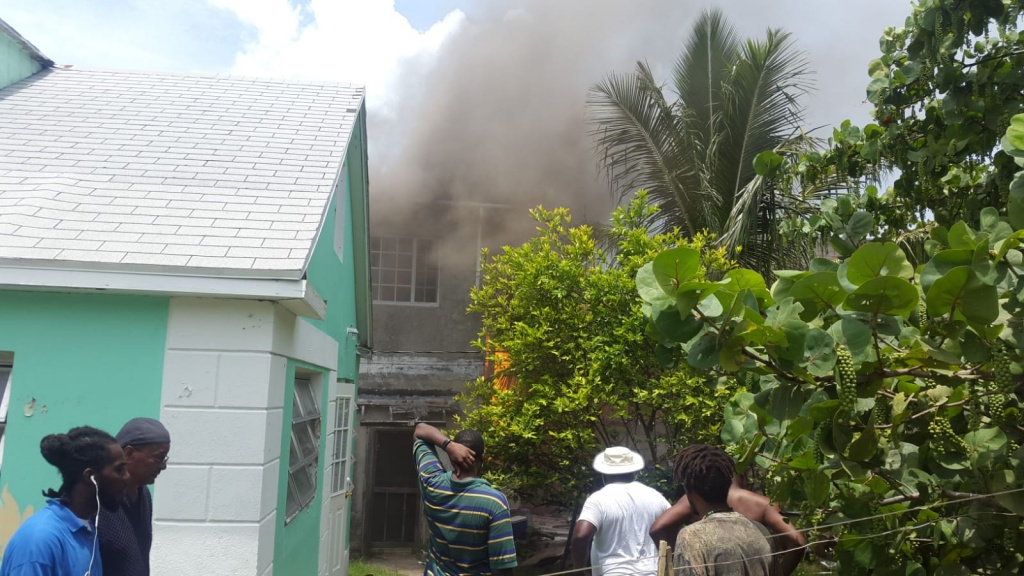 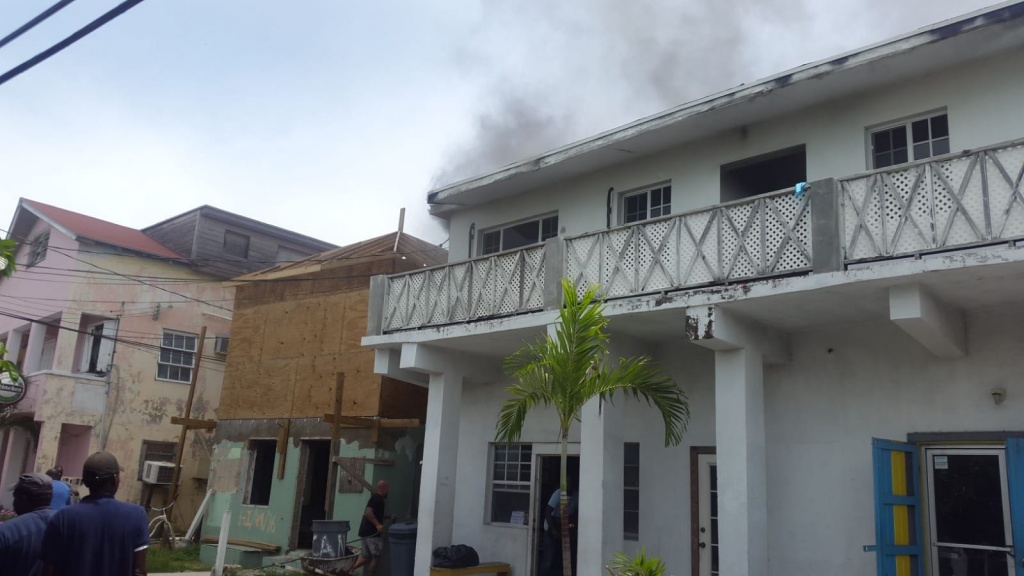