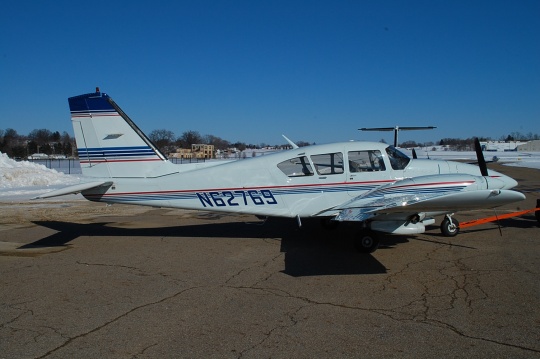 On 17 January, 2018 the Air Accident Investigation Department (AAID) was notified by Nassau Air Traffic Control that an aircraft N62769, a Piper Aztec, six seater aircraft went missing around 8:00am while enroute to the Lynden Pindling International Airport from San Andros Airport.

Search and Rescue assets with assistance from the Royal Bahamas Defense Force, the United States Coast Guard and BASRA, as well as other aircraft from Nassau and local boaters in Andros, participated in the search for the missing aircraft and its occupants.

Around 5:00pm, the AAID was notified that a debris field was located where the aircraft crashed. Due to night fall search and rescue efforts had to be suspended and commenced around 7am Thursday January 18.

On Thursday 18 January, Investigators from the AAID with assistance from the Bahamas Civil Aviation Authority, Safety Oversight Department travelled to Andros Island to commence the investigation.

Around 10:00am, the investigation team was notified that the debris field was located and what remained of the aircraft was retrieved and brought to the island. As the complete aircraft could not be located and retrieved, no further analysis can be conducted on the aircraft. Subsequently the search and rescue efforts was officially terminated. The pilot and five passengers on board perished in the accident which occurred in waters approximately four (4) miles southeast of the Mastic Point Settlement.

The AAID is actively investigating this accident. 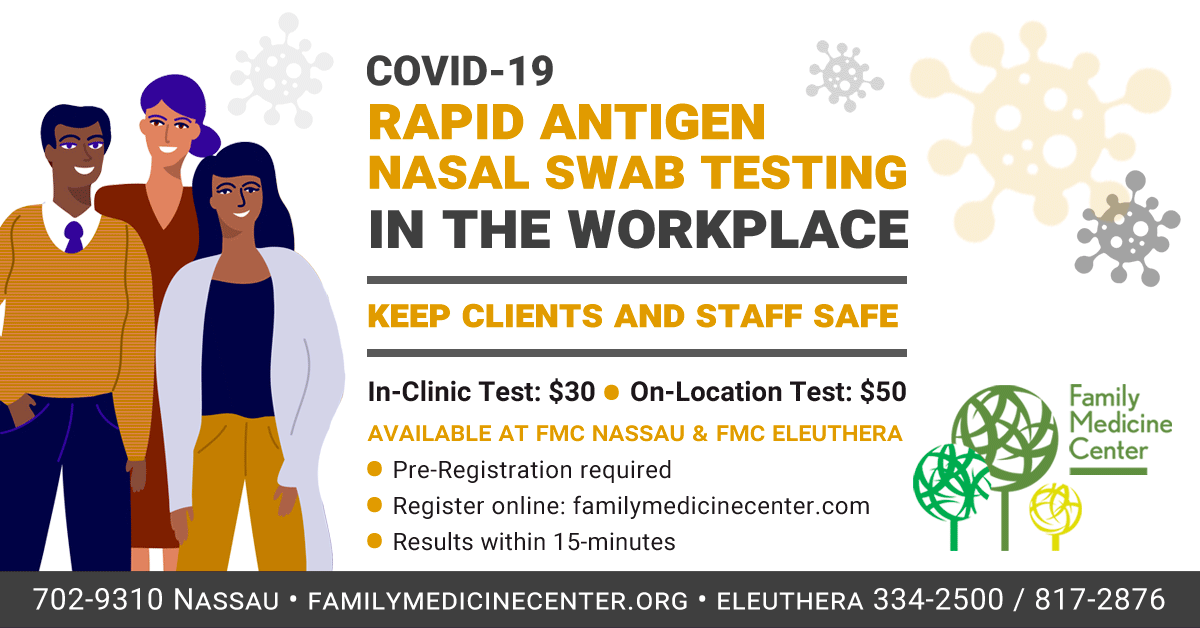