All Schools To Re-open Virtually Announces the Ministry of Education

“The Lighthouse Point Development has been the subject of considerable public discussion, particularly in recent months.

Negotiations will now begin on a Heads of Agreement, which will detail the scope of the project, the obligations of the Disney Cruise Lines Island Development Ltd. and the obligations of the Government of The Bahamas.  The negotiation of the Heads of Agreement will commence immediately. When concluded, it will be presented to Parliament in keeping with the government’s commitment to transparency and accountability.

The Cabinet Office wishes to emphasize that the land which is the subject of the proposal is privately owned.  It has been on the real estate market for a long period.  The land is not Crown Land and is not owned by the Government of The Bahamas.  The Disney Cruise Lines Development Ltd. has a sales agreement with the land owner to purchase the land.

The Cabinet Office notes that both the Disney Cruise Lines Island Development Ltd. and the One Eleuthera Foundation and its partners have been publicly noting their plans for the development of Lighthouse Point.   It is also noted that recent polling revealed that more than 60 percent of Bahamians “very much” or “somewhat” support Disney’s proposal for Lighthouse Point, Eleuthera.

The Cabinet Office is also aware of meetings held in the communities of Central and South Eleuthera by respective groups, and live radio broadcasts, which have allowed individuals to express their views.   During one of his regular town hall meetings, this one held at the Green Castle Primary School on 10 October 2018, the Prime Minister  informed the people of Central and South Eleuthera of the Government’s plans for the nation and listened to their concerns. During this meeting overwhelming support was expressed for the Disney Cruise Lines Development Ltd. proposal.

The Cabinet Office notes that prior to that town meeting, the One Eleuthera Foundation and its partners held several community meetings in Central and South Eleuthera to promote their proposal.  This included meetings at Wemyss Bight on 27 July, Deep Creek on 10 August, Tarpum Bay on 17 August, Rock Sound on 31 August and Bannerman Town on 7 September 2018.

Some of the core elements of the Disney Cruise Lines Island Development Ltd. proposal which are of fundamental importance and to which Disney is committed, include: low density development and sustainable design, public access, and the restoration of various historical and cultural sites.

The development will create approximately 150 new jobs and an array of entrepreneurial opportunities for residents of Eleuthera and Bahamians in general.  Disney will convey approximately 190 acres of the land purchased from the private seller to the Government of The Bahamas for conservation and a national park.

Other elements of the project include: the integration of Bahamian cultural and artistic expression into the design of the site and experiences offered, and partnership with the community to develop training and professional development programs.  The Disney Cruise Lines began its cruises to The Bahamas in 1998.  Since that time, the economic impact on the Bahamian economy has been significant. With the development of the Eleuthera project an increase in port calls to Nassau is also projected.

The Government notes Disney’s record of environmental stewardship and will ensure that the project is implemented in a manner which safeguards our environment and the interests of the people of The Bahamas.

The University of the Bahamas (UB) announced in a release from its Office of University Relations on...

Police on Eleuthera reported the discovery of an adult male body near a residence in Wemyss Bight on... 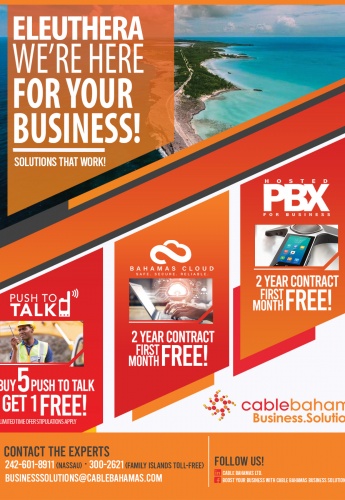 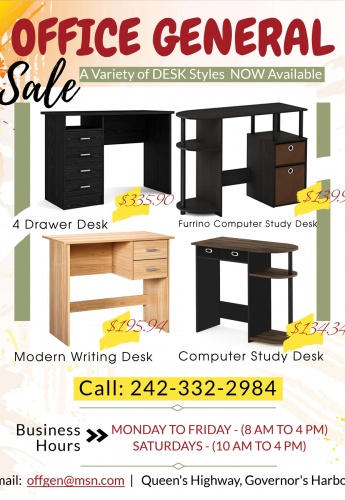 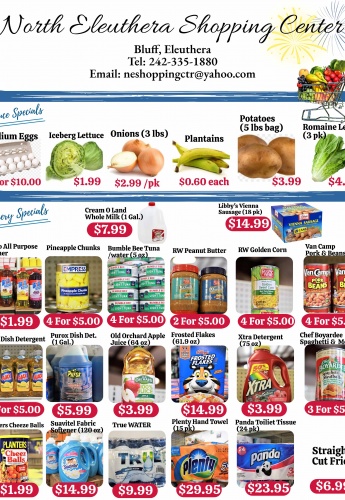 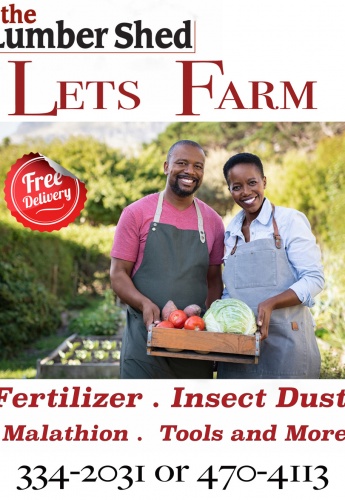 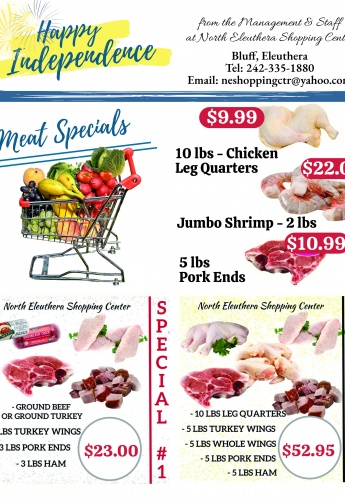