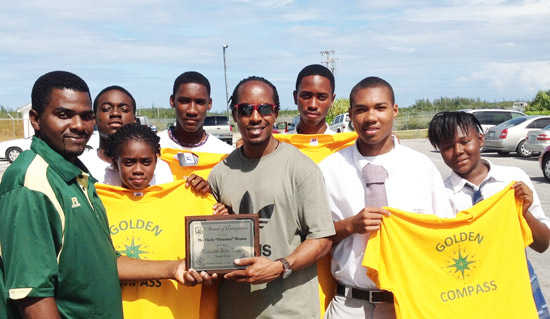 According to coach Sean Paul, “The Golden Compass track club was founded in 2014 by Head Coach Jamie Williams.  It is said to be comprised of student athletes from throughout Eleuthera and has as its aim the motivatation of the athlete to aspire to achieve leadership, discipline, integrity, and continual education opportunity through the sport of track and field.

The club recently made its debut at the 2014 Carifta trials in New Providence and will be competing at the Silver Lightning Track and Field Meet in Nassau from 2nd – 3rd of May, 2014. 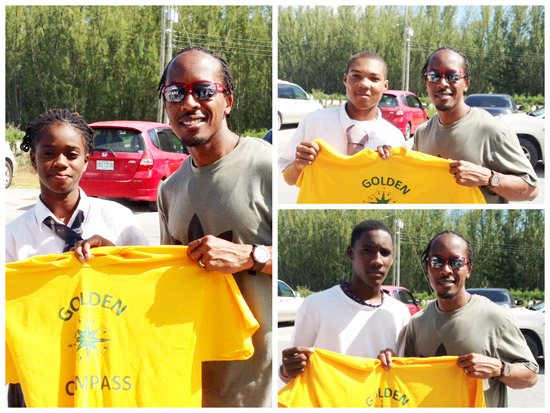 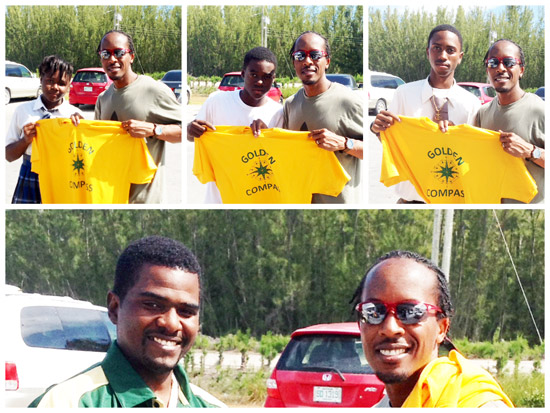