One Ton of Trash Cleared from Eleuthera Roadsides on Earth Day 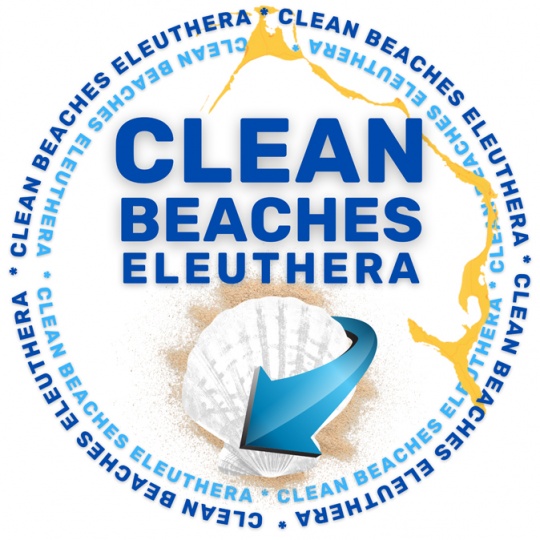 Clean Beaches Eleuthera (CBE) celebrated one year of activism aimed at ridding the island of litter with a coordinated set of cleanup campaigns in three main areas across the island on Saturday, April 23rd, 2022, recognized as Earth Day around the world, including Three Island Dock, Palmetto Point dump roadside, and the roadside between Waterford and Deep Creek.

Eric Wallace, Executive Director with CBE shared that the organization’s one year anniversary activity of cleaning up the roadsides along Eleuthera, resulted in over one ton of trash collected from both roadsides and mangrove areas. “This is only a drop in the bucket compared to what we had to leave behind, and what continues to exist along the length of our island. However, we are so proud to have stepped in to do our part.”

The one year milestone for CBE, said Mr. Wallace has seen the groups of volunteers remove more than 10,000 pounds of trash from multiple areas around Eleuthera.

Recognizing some of the key volunteers and groups that came together to celebrate and continue the island clean up on Earth Day, Director Wallace expressed, “Special thanks to Harbour Island Green School, Rotaract Club of Eleuthera, Cape Eleuthera Institute & The Island School, Freedom to Read, Inc., Central Eleuthera High School, North Eleuthera Administrative Office, North Eleuthera District Council, Samantha Gierszewski-Fox representing The Eleuthera Tourism Office, all of the volunteers and parents that showed up, and finally MyAliv – our corporate sponsor.”

He urged as many Eleutherans as possible who wanted to join their efforts, to reach out to CBE (cleanbeacheseleuthera@gmail.com, or 825-3209), and invited the public to be a part of their next series of clean up events.