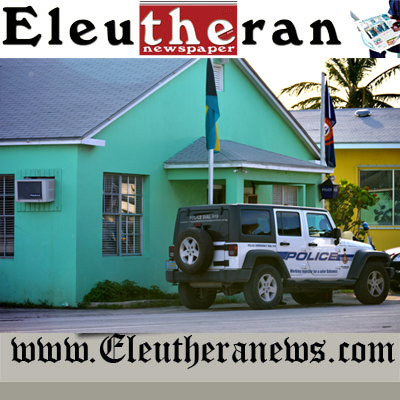 Eleuthera’s Officer-In-Charge Chief Superintendent Shanta Knowles, informed on Sunday evening, May 1st, 2022, that police are being assisted by traffic investigators from New Providence as they investigate a suspected ‘hit and run’ traffic fatality which occurred in Central Eleuthera on Saturday evening, April 30th, 2022.

OIC Knowles, shared that shortly after 10pm officers were called to the Rainbow Bay community, just north of James’ Cistern where a man was found unresponsive on the street. “Information we received is that the man was walking on Queen’s Highway, in Rainbow Bay, when he was struck by a vehicle which did not stop.” A local medical emergency team also responded to the location and upon examination of the man pronounced him as deceased, she said.

Ch/Supt. Knowles urged the driver to come forward and called on the Eleuthera community for assistance, saying, “We are appealing to members of the public who may have any information that can assist us as we investigate this traffic fatality, to contact the Governor’s Harbour Police Station at 332-2111 or 919 or any of the other police stations on the island of Eleuthera. We are also appealing to the driver of that vehicle, to please turn yourself in to us, so that we can bring closure for this family.”