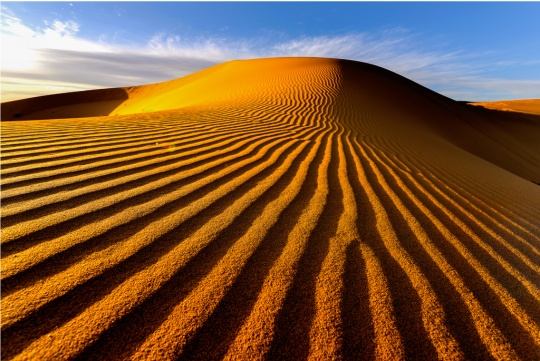 The explosive eruption of the volcano, La Soufriere, in St Vincent (Eastern Caribbean) on the 9th April 2021 and subsequent moderate eruptions have increased the level of ash and sulfur dioxide in the atmosphere significantly in the vicinity of the Eastern Caribbean.  The latest advisory issued by the Washington Volcanic Ash Advisory Center, indicated that the plume of ash from La Soufriere has diminished and is no longer visible via satellite. Westerly winds in the upper levels have taken the majority of the volcanic ash eastward across the Atlantic to as far as the Indian Ocean, reducing its concentration in the immediate area.  The Bahamas, located geographically to the north and west of the site of eruption, should not expect the inflow of volcanic ash and sulfur dioxide in appreciable quantity or precipitation acidic in nature.

For the next few days, hazy conditions will persist throughout The Bahamas owing to the inflow of Sahara dust, a yearly occurrence. Moreover, a quasi-stationary front, a dominant weather feature, in the Extreme Northwest Bahamas may produce a few showers and isolated thunderstorms.

The Bahamas Department of Meteorology will continue to monitor the activity of La Soufriere and advise of any potential hazards should they arise.