During the month of December 2020, the Kiwanis Club of South Eleuthera will be celebrating 50 years of service.  President, Nathalie Russell on behalf of Kiwanis members expressed their gratitude and appreciation to the Eleuthera public for the support and assistance given to the Club each year, in service to the Eleuthera community, allowing them to do what they love to do.

Ahead of celebrations in December, the Club continued with active service, with the launch of an Essay Competition during September 2020, inviting students throughout Eleuthera to take part.  “My Covid-19 Experience”, was the topic chosen for the competition, to give students a voice on how the current pandemic was affecting them.

Eighteen (18) young students took part in the essay competition, with participants from kindergarten to grade 9.  Awards were presented at Sammy’s restaurant in Rock Sound in October, while observing all health safety protocols and those attending, said organizers, were treated to light refreshments.  Eight (8) tablets were awarded to the young winners for back-to-school, along with certificates of participation to all, along with gift bags filled with school supplies donated by the Thompson Family Reunion.

The Club also once again partnered with the Windermere Foundation to facilitate distribution of $20,000 worth of grocery vouchers throughout the settlements in South Eleuthera.  Vouchers were valued at $80 each, and they were said to have been much appreciated by all who received them.

President Russell, shared that even after distribution was completed, people were calling enquiring about the vouchers, however, they did not have to be turned away, she said, as the Kiwanis Club of South Eleuthera was still able to assist in a small way with their Food Pantry, which the Club established – open to help families who are in need. 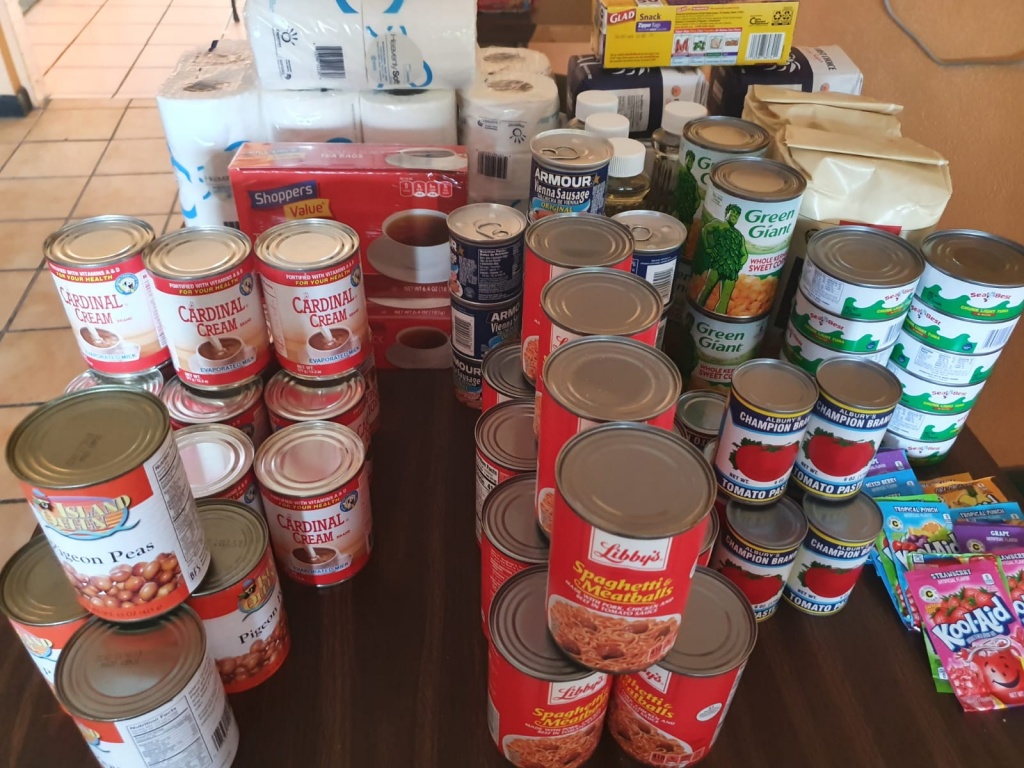 The Windermere Island Foundation initiative, said Russell, was able to provide grocery for 540 families in South Eleuthera, “We are so grateful to them and the stores that partnered with us in the communities such as: The Market, Midway Cost Cutters, Your Friendly Store, Carey’s Drugs, Hall’s variety Store and Browns Convenience Store, who were all willing and able to provide the service.”  Russell also lauded the hardworking officers and members of the Kiwanis Club of South Eleuthera who assisted with distribution, along with the Green Castle Urban Renewal team, who also lent a helping hand.