Coral Harbour Base, 11 MAY ‘19 (RBDF): The four marines who lost their lives during the sinking of HMBS Flamingo by Cuban military jetfighters 39 years ago were remembered on Friday past at the Defence Force’s Coral Harbour Base.

Wreaths were laid at the HMBS FLAMINGO Park and Monument, and the water’s edge at Coral Harbour Base by government officials and dignitaries, led by the Governor General of the Commonwealth of The Bahamas, Her Excellency The Most Honorable Dame Marguerite Pindling during the 39th Annual Memorial Service.

Also in attendance and participated in the laying of wreaths were the Prime Minister of The Bahamas, Dr. The Most Honorable Hubert Minnis, Minister of Foreign Affairs, the Honorable Darren Henfield, the Minister of Education, the Honourable Jeffrey Lloyd, Ms. Stephanie Bowers, Chargé d’Affaires , U.S. Embassy (Nassau), the Commander Defence Force, Commodore Tellis Bethel and Heads of Law Enforcement Agencies.

The annual ceremony also brought together, survivors and family members of the four missing marines of the ill-fated craft.

Tributes in memory of other members of the Royal Bahamas Defence Force, who would have died in the line of duty since the Flamingo incident (including the former Commanding Officer of HMBS FLAMINGO, the late Senior Commander Amos Rolle, who died earlier this year) were also paid.

Photo 1 shows: The Governor General of the Commonwealth of The Bahamas, Her Excellency The Most Honorable Dame Marguerite Pindling being escorted by the Commander Defence Force, Commodore Tellis Bethel and Commissioner of Police Mr. Anthony Ferguson during the 39th Annual Memorial Service of the Sinking of HMBS FLAMINGO. 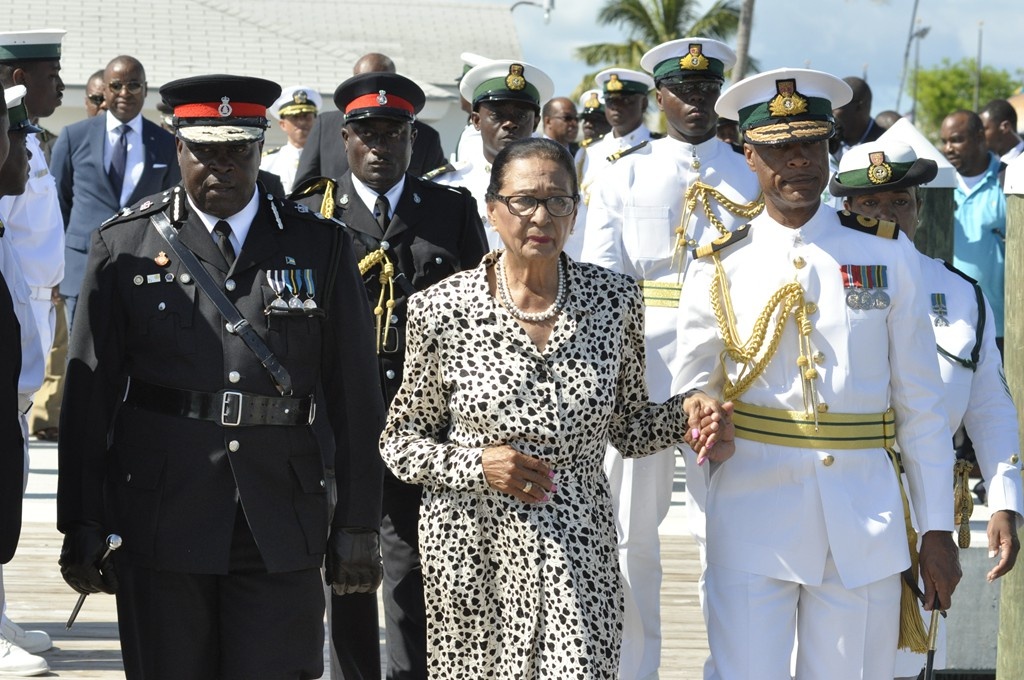 Photo 2 shows: The Prime Minister of The Bahamas, Dr. The Most Honorable Hubert Minnis preparing to lay a wreath at the HMBS FLAMINGO Park and Monument, Coral Harbour Base on May 10, 2019. 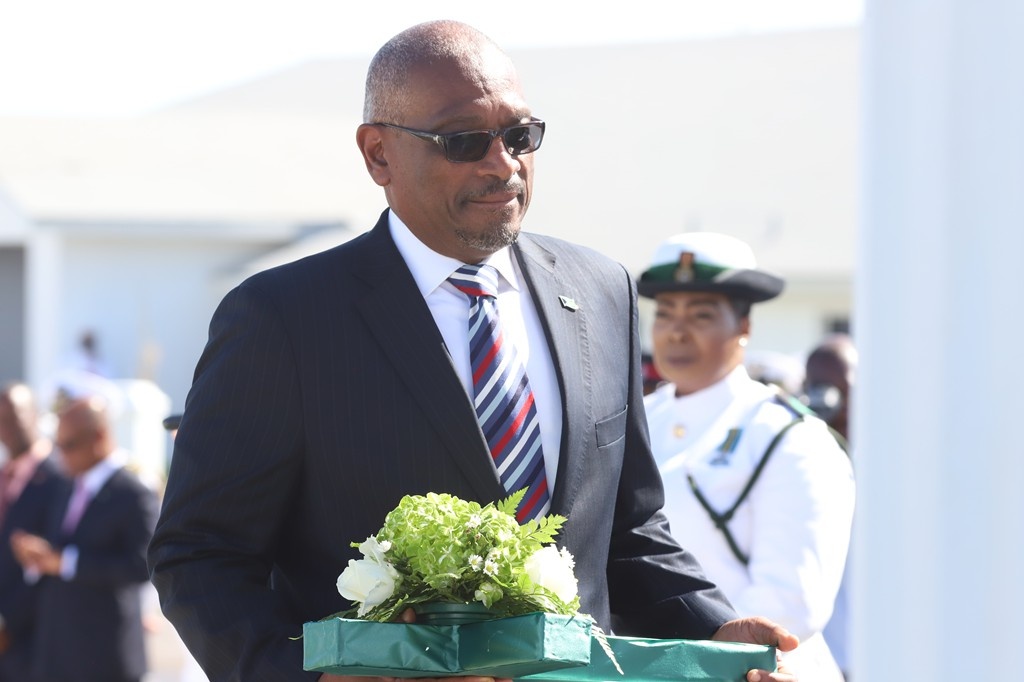 Photo 3 shows: The RBDF Honor Guard paying tribute to the four fallen marines of HMBS FLAMINGO at the 39th Annual Memorial Service on May 10, 2019. 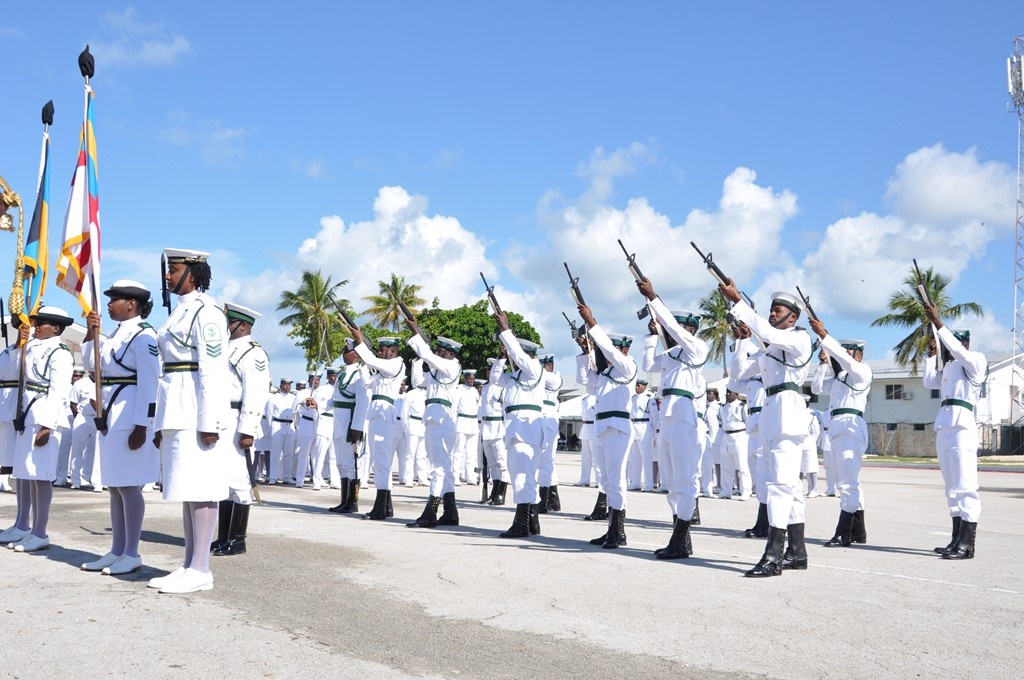