Preston H. Albury High School (PHAHS) recently recognized their top performing students during the 2017/2018 school year and pinned their student leaders for the new school year at an awards and prefect installation ceremony held at the school grounds on the courtyard facing the newly opened school block, which began at 9:30am, on Friday, November 2nd, 2018, under the theme, “Determined to Succeed, Excellence without Excuse – We’ve come this far by Faith.”

Special Guest Speaker on Friday morning was Mr. Christopher Cates, who, using the Bible story of Joseph in Egypt, encouraged the student body to continue doing their very best, despite all obstacles, and without excuses.  32 students at PHAHS were recognized for achieving a 3.0 or above grade point average, with five (5) of those students achieving the Principal’s List – which recognizes students with a 3.5 grade point average or higher.  The school grounds were filled to capacity with students, proud parents and other members of the South Eleuthera community who came out to support the achieving honourees.  As part of Preston H. Albury High School’s 45th Anniversary celebrations, a number of former teachers and principals of the school were honoured and given recognition during the Awards ceremony as well.

HONOUR ROLL Students  (3.0 GPA and Above) 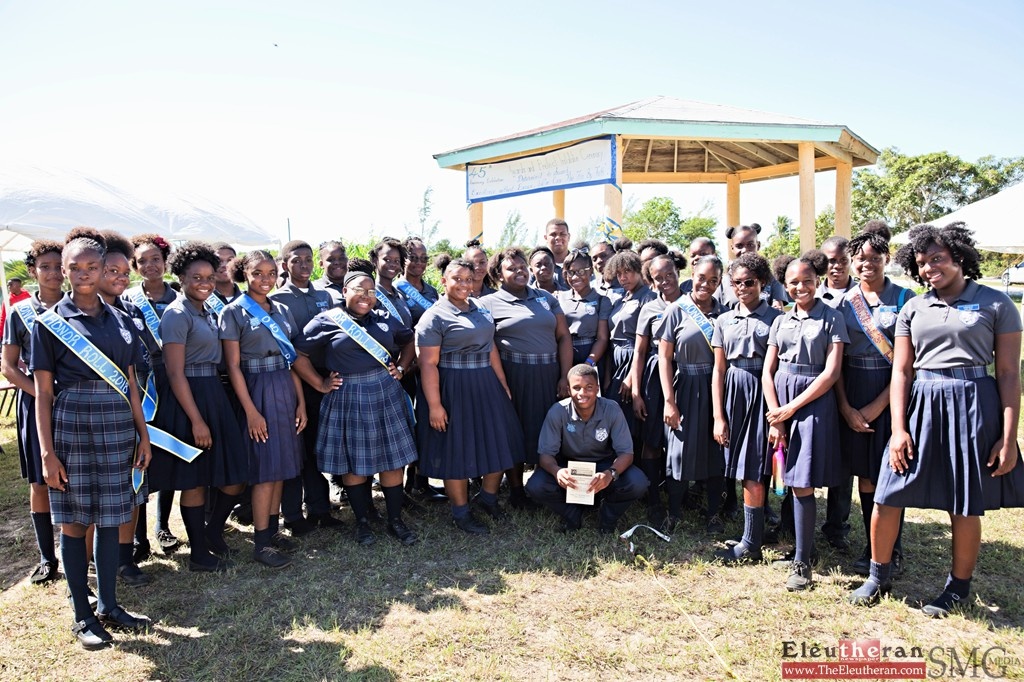 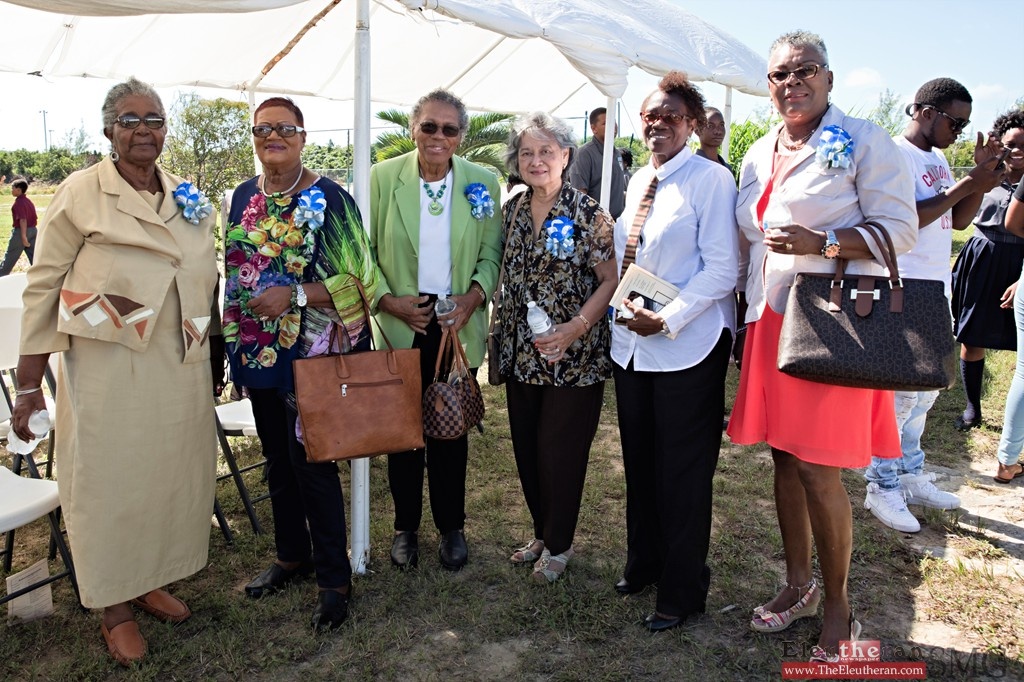 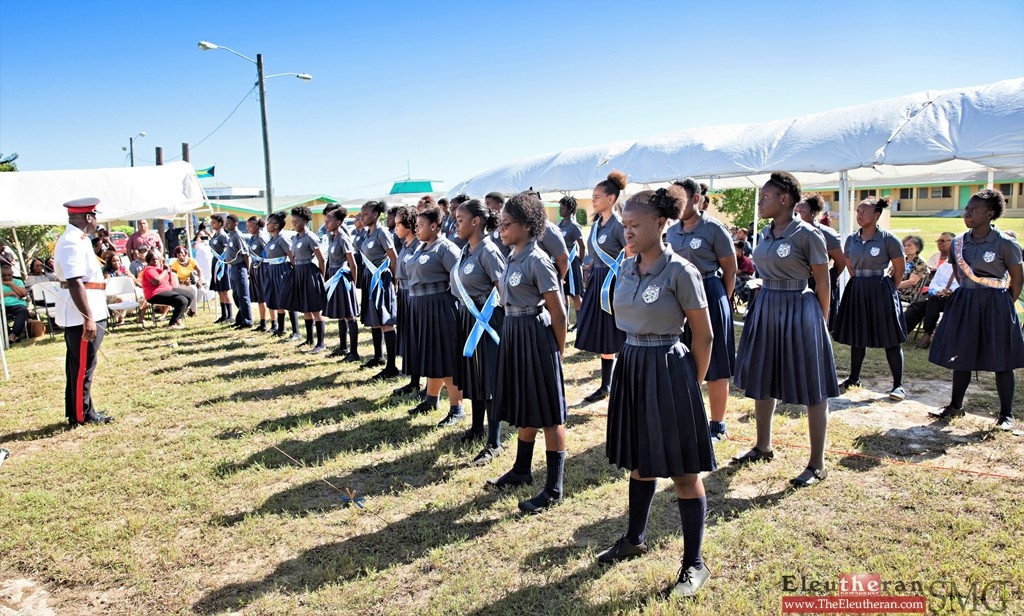