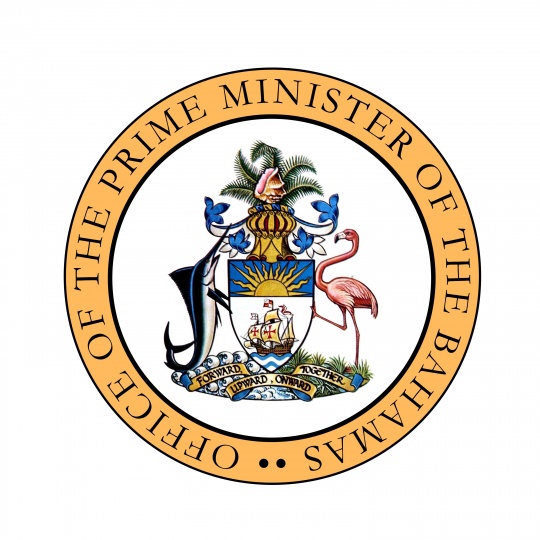 Prime Minister Minnis released a statement on Sunday evening, November 24, expressing the government’s intent to reform the country’s marijuana laws, following the release of a report by the Bahamas National Commission on Marijuana.  He also highlighted his support of the reforms including the expunging of records of Bahamians convicted of possession of small amounts of marijuana.

“A week ago I expressed support for decriminalising the possession of small amounts of marijuana and making the substance legal for medicinal and scientific purposes.

Our laws regarding the possession of small amounts of marijuana have unfortunately led to the arrest, prosecution, conviction and punishment of many Bahamians.

Some of these people have been burdened with criminal records, making travel and finding work more difficult.

Reforming our marijuana laws and changing how we treat people with small possession convictions is a matter of social justice.

I support expunging the records of Bahamians convicted of possession of small amounts of marijuana.  They deserve to move on with their lives free and clear of a criminal conviction.

I eagerly await the release of the report by the Bahamas National Commission on Marijuana.  My Government will use the report’s findings to help reform our marijuana laws.

Part of this reform should be expunging the records of Bahamians convicted of possession of small amounts of marijuana. Being from the Over-the-Hill community, I have seen firsthand how our current laws especially harm young people from modest backgrounds.

The Commission’s findings will be widely circulated and we welcome the input of Bahamians as we make these long-needed changes to various laws.

A Rehabilitation of Offenders Committee has been formed and is reviewing a number of matters for recommendation, including the possible expunging of some criminal records for possession of small amounts of marijuana. We will also take into consideration the recommendations of this committee.”

Source:
Office of the Prime Minister
Commonwealth of The Bahamas
November 24th, 2019

A brief statement was released by the Ministry of Transport and Local Government on Tuesday, June 2nd,...

File photo. During the Whit Monday holiday, on June 1st, 2020, the Bahamas’ Office of the Prime...