Police in Eleuthera at about 5pm on Thursday, September 13th, 2018 confirmed that 56 year old  Leroy Gray of Green Castle, South Eleuthera  was located by Officers in North Eleuthera and appeared to be in good physical condition at that time.  Mr. Gray was reported missing by his family on September  7th, 2018 and had last been seen walking in Lower Bogue, North Eleuthera. 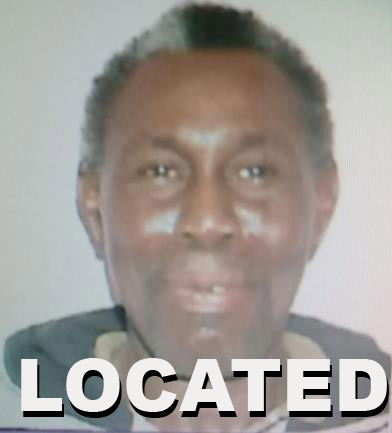